American journalist Danny Fenster is back on home soil after six months behind bars in military-ruled Myanmar.

The Detroit journalist was convicted of spreading false or inflammatory information, contacting illegal organizations and violating visa regulations and was just last week sentenced to 11 years in prison at hard labor.

After being released into the custody of former US Ambassador to the United Nations Bill Richardson on Monday, Fenster arrived at JFK Airport early Tuesday sporting a thick beard and long hair under a red woolen hat gifted to him by another prisoner.

Fenster shared a loving embrace with his overjoyed family outside an airport hotel before joking he was due for a shave and haircut.

“(It’s been a) long time coming, a moment I had been imagining so intensely for so long,” Fenster said. 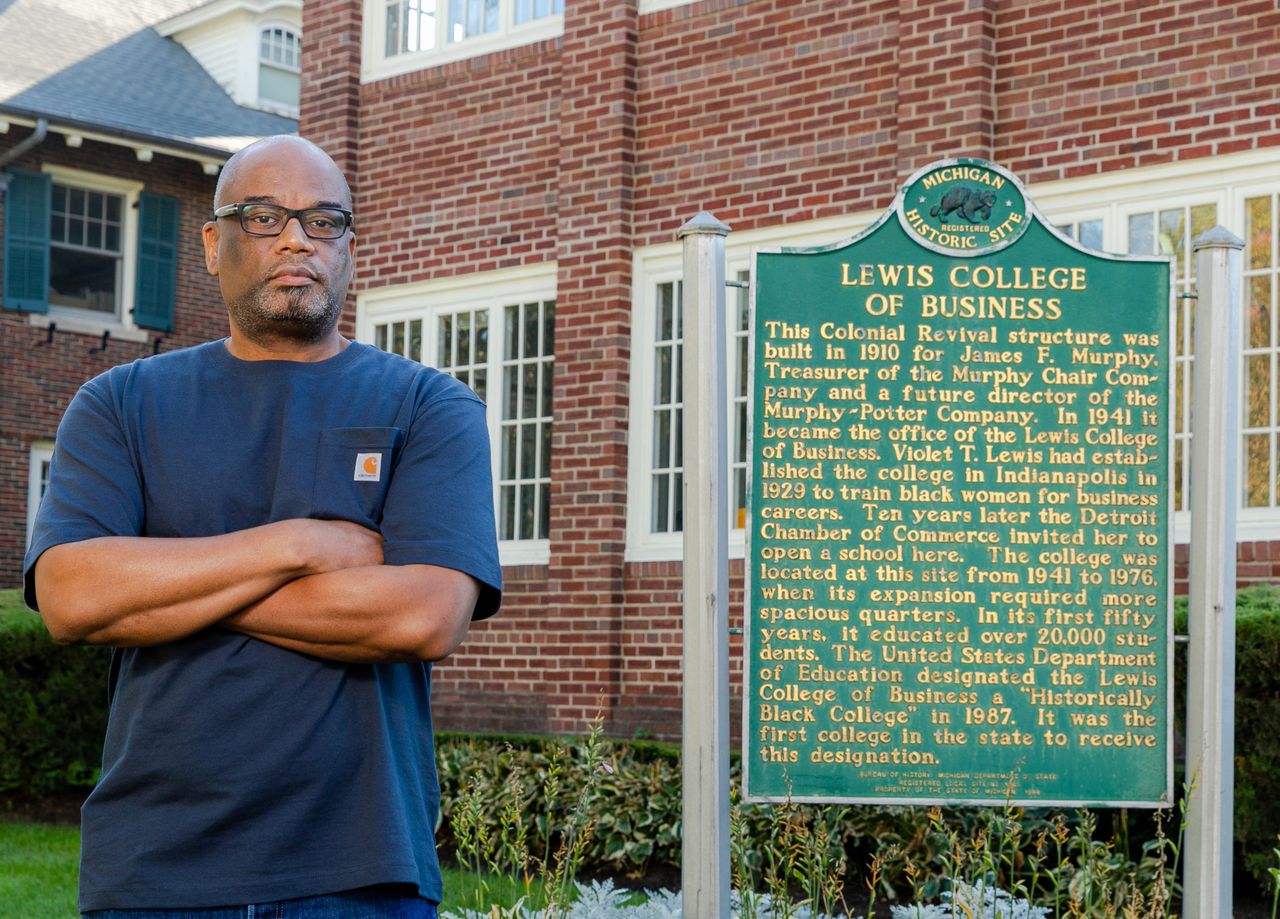 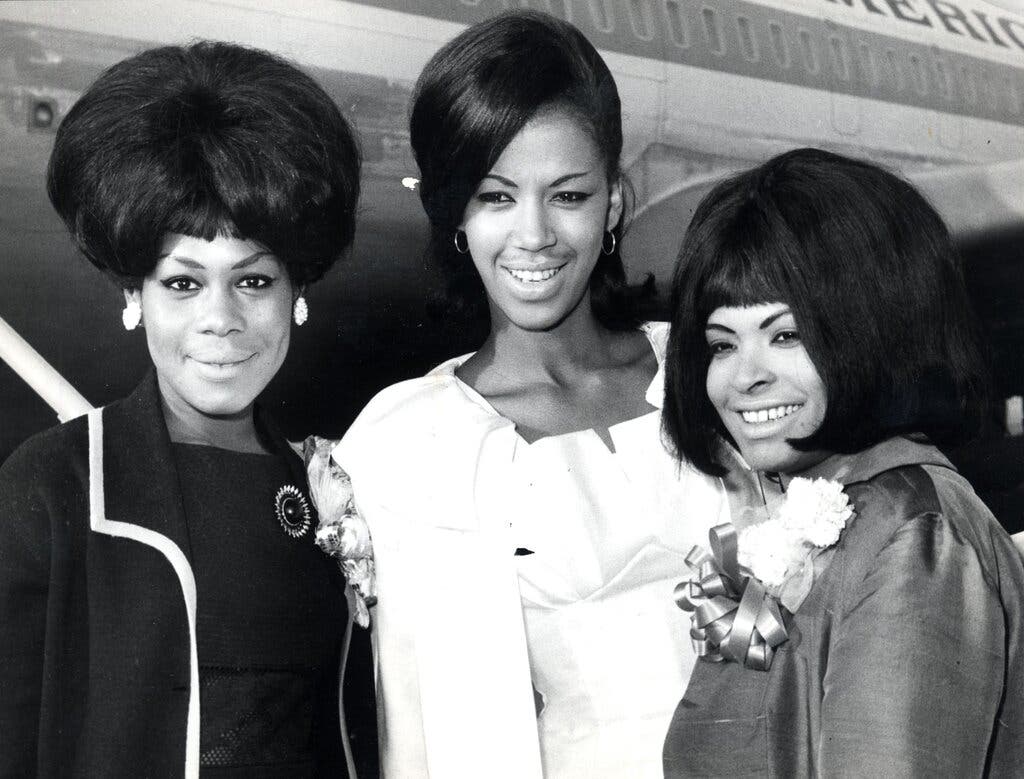 Wanda Young, Member of Motown’s The Marvelettes, Dies at 78