Christian music’s mainstays — as well as several new faces — had a winning night at the 2021 GMA Dove Awards.

After a socially distanced ceremony in 2020, the Nashville-based awards show returned to its former glory before a packed house at Lipscomb University’s Allen Arena.

The Doves, as they’re known, took place last Tuesday, but attendees were asked to keep the show under wraps until it aired Friday night on Trinity Broadcasting Network (TBN).

For the second year in a row, the night’s top honor — Artist of the Year — went to Nashville rock/pop duo For King & Country.

From the stage, the duo’s Luke Smallbone acknowledged the “bumps” that many have endured through the pandemic. For him, it was throat surgery and a period of uncertainty about his future in performing.

That night, he said he stood “more convinced than ever that the power of music is transforming.”

Gospel great and fellow local resident CeCe Winans picked up her second award for Gospel Artist of the Year. She and songwriter/producer Jason Ingram were the biggest winners of the night, each taking home four awards.

Winans’ big win came after her powerful performance of “Believe For It,” when she was introduced by co-hosts Natalie Grant and Jonathan McReynolds as “one of the greatest of all time.” Still, she shook her head in disbelief as her name was called, and as the rest of the house rose to its feet.

“I want to thank all of those who were in the category with me, and all of the artists that are here, the young — and us who are old,” Winans said.

“God is faithful to every generation. And I am just honored to be a part of this industry. I’m honored to lift up the name of Jesus.”

It was also a night for newcomers to shine. All five nominees for New Artist of the Year performed this year, with the award ultimately going to Atlanta worship group Maverick City Music. It was a massive moment for an act that released its debut album in the early weeks of the pandemic.

“We’re super honored that you guys have honored us,” said the group’s Naomi Raine. “But I think what’s been most important for us is lifting up Jesus, and just making Him the thing. And so our prayer is that every time we go out, that we don’t magnify us…We want to lift up Jesus.”

Perhaps no new act made a bigger impact at this year’s Doves than family band We The Kingdom, comprised of songwriter/producer Ed Cash, his brother, two of his children and a family friend.

The Nashville-based group opened the evening with the charging anthem “God So Loved,” as Cash proclaimed, “Tonight’s about celebrating Jesus.”

Later, Cash was tearing up as the group accepted their first-ever win for Contemporary Christian Artist of the Year, besting massive acts like For King & Country and Hillsong United.

“This means so much to me, because I have seen God move in my family in miraculous ways,” he said.

Among the dozen performers on this year’s show was Lauren Daigle, a crossover star and Adele-esque figure in contemporary Christian music. Backed by a choir, she sang “Hold On to Me,” her first new release since her massive 2018 album “Look Up Child.” 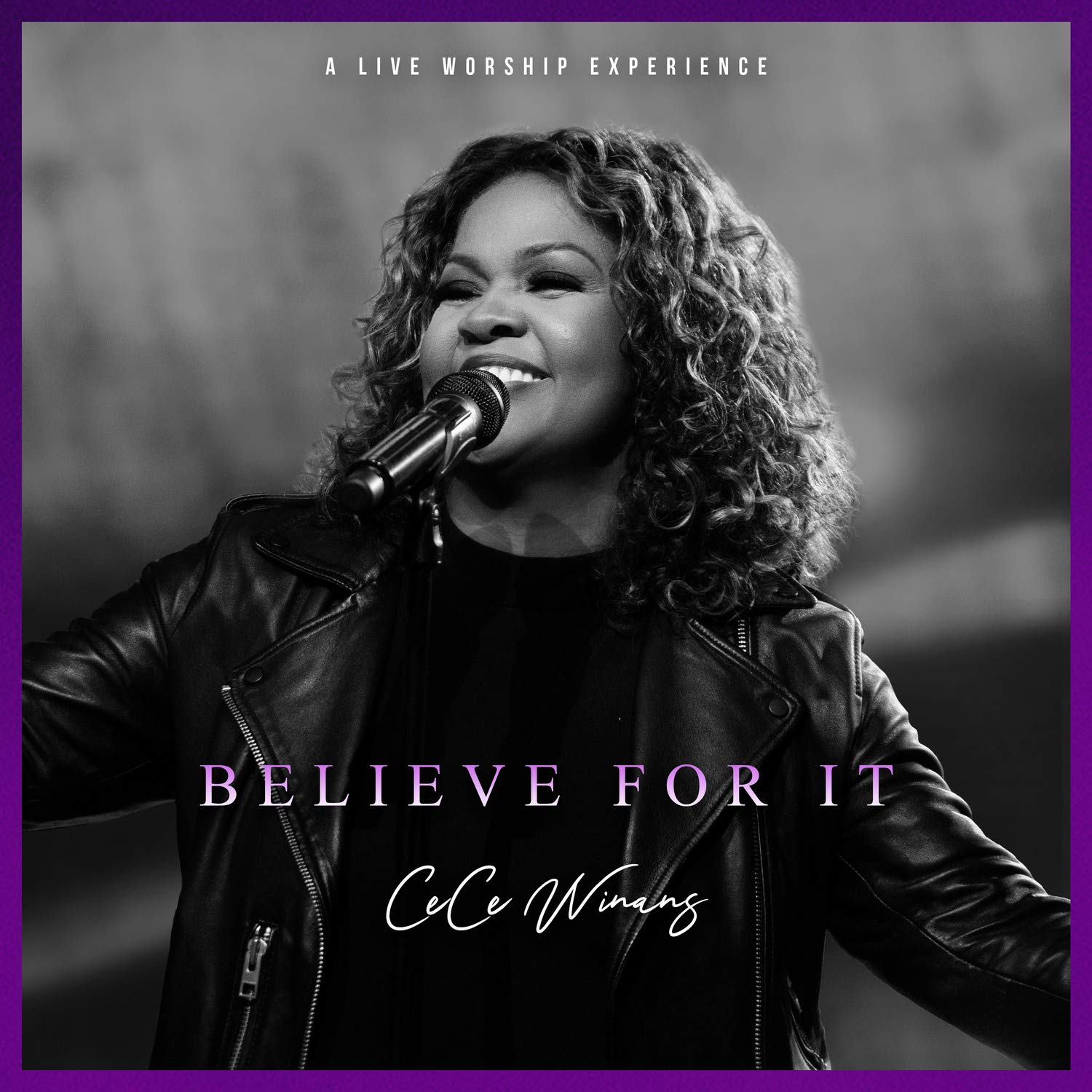