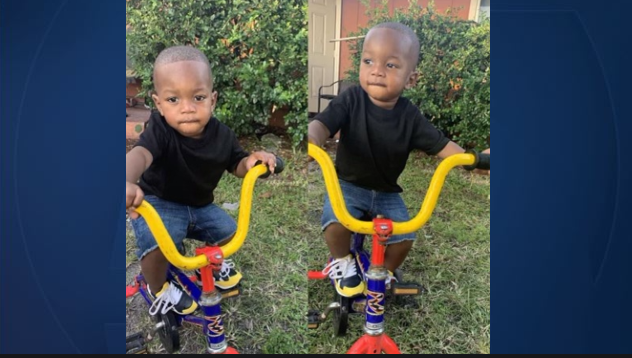 Two young boys drowned Wednesday afternoon at a residence in Belle Glade, according to the Palm Beach County Sheriff’s Office.

Investigators said the drowning occurred just after 1:15 p.m. at a home located in the 600 block of Northeast Second Street.

Palm Beach County Sheriff’s Office spokeswoman Teri Barbera said the two boys, ages 2 and 3, were being watched by their grandmother when they wandered from a house she routinely cleans.

Detectives said the boys were playing in the screened patio in the backyard when the grandmother noticed they were no longer there and began searching for them.

After searching for the children for 30 minutes, the grandmother notified deputies that the boys were missing.