A living descendant of the famed Lakota leader Sitting Bull has been confirmed using a novel technique for analyzing fragments of the historic figure’s DNA.

Scientists were able to trace family lineages from ancient DNA to verify that 73-year-old Ernie LaPointe of South Dakota is Sitting Bull’s great-grandson and closest living descendant. The findings, published Wednesday in the journal Science Advances, will likely help LaPointe in his long-standing fight to move the Lakota leader’s remains from their current burial site in Mobridge, South Dakota, to a location he said has more cultural relevance to his great-grandfather.

Eske Willerslev, a professor of ecology and evolution at the University of Cambridge, said his research normally focuses on piecing together ancient DNA to understand human genetic diversity and how different groups of people around the world are similar and distinct. But he couldn’t pass up the opportunity to study Sitting Bull’s DNA. 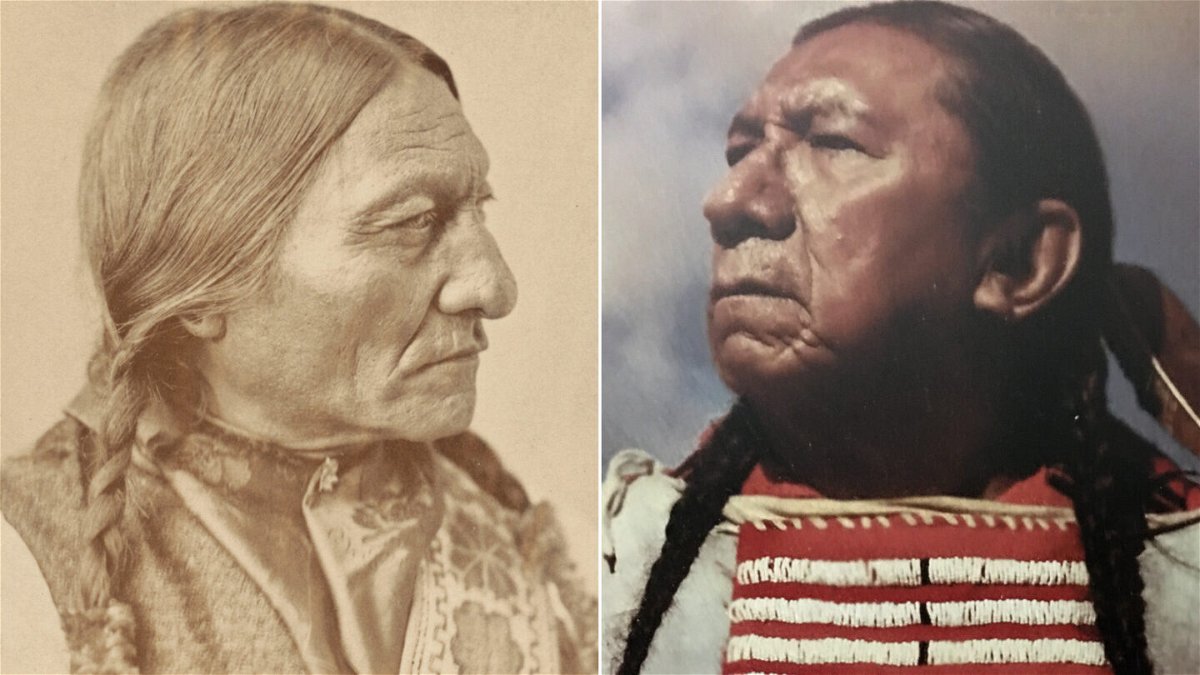 “I’ve always been extremely fascinated by Sitting Bull because in many ways he was the perfect leader — brave and clever, but also kind,” said Willerslev, who is also director of the Centre of Excellence in GeoGenetics at the University of Copenhagen.

Sitting Bull, born in 1831, was chief and medicine man of the Hunkpapa Lakota Sioux. He united the Sioux tribes across the Great Plains in the late 19th century and led the resistance against settlers who were invading tribal lands. After he was killed by Native American police in 1890, an Army doctor at the Fort Yates military base in North Dakota took a lock of Sitting Bull’s hair and his wool leggings.