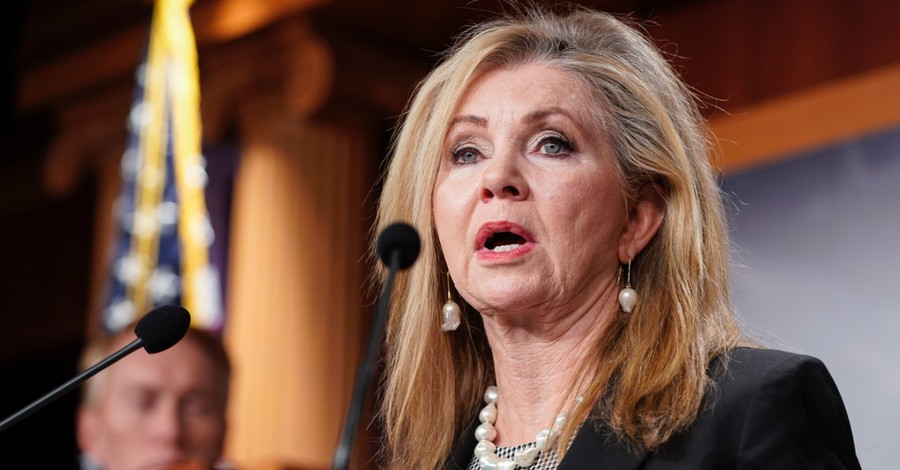 Advances in medicine and ultrasound technology have resulted in science supporting the efforts of the pro-life community, senators said Wednesday during a Judiciary Committee hearing on Texas’ heartbeat abortion ban.

“Science is on our side,” Sen. Marsha Blackburn (R-Tenn.), who is pro-life, said during the hearing.

The hearing was called by Democratic Sen. Dick Durbin (Ill.), who is chairman of the committee and argued that the Texas law “flouts the Supreme Court’s long-established precedent in Roe v. Wade and effectively bans nearly all abortions in Texas.” The law, which went into effect Sept. 1, prohibits abortion if a scan detects an unborn baby’s heartbeat. The law places enforcement power into the hands of private citizens via lawsuits.