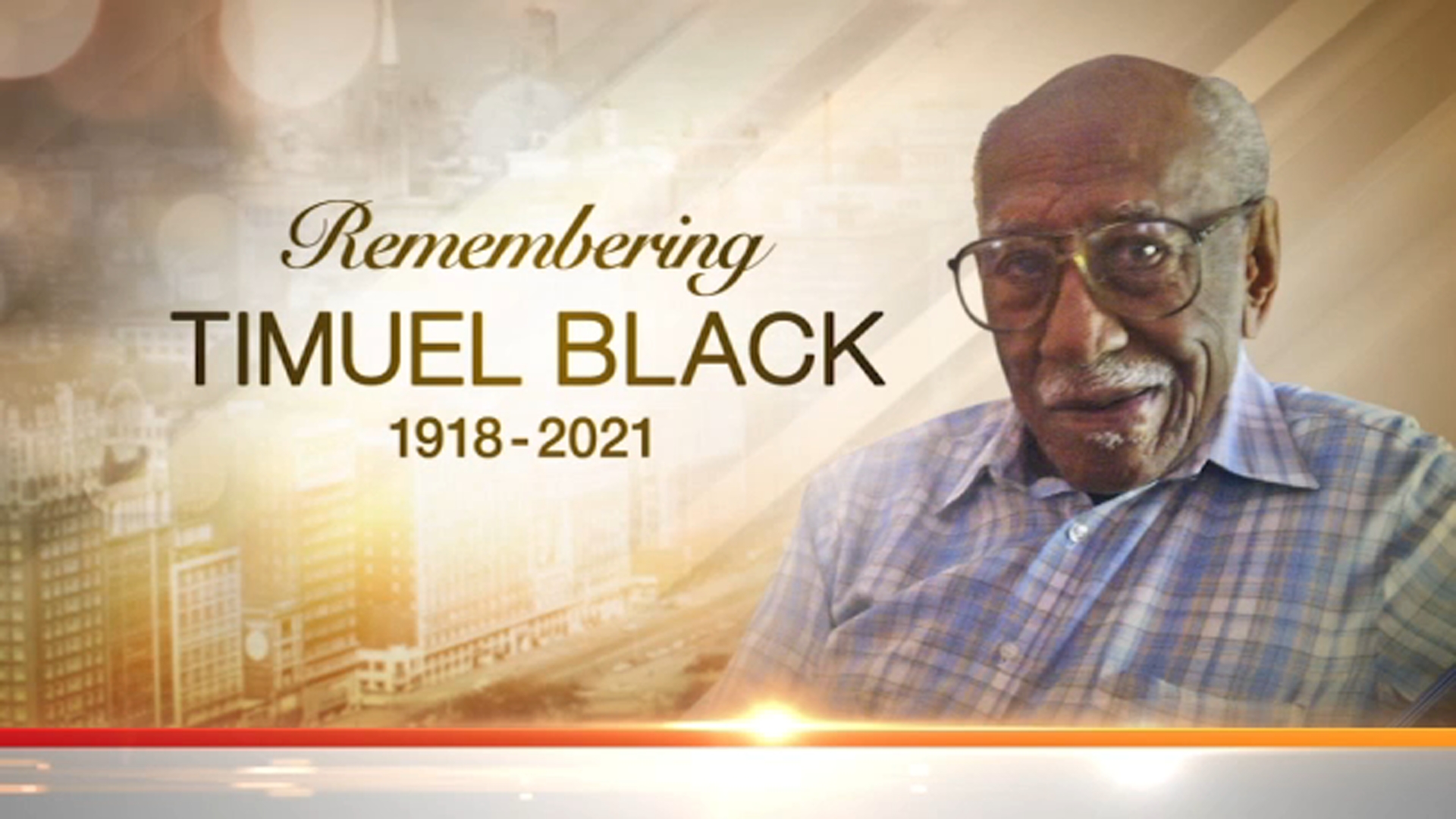 Friends and family gathered for the funeral of civil rights activist Timuel Black on Friday, just shy of his 103rd birthday.

The Chicago historian and educator died last week at age 102.

Black was a witness to key moments in modern history. His family was part of the Great Migration north, and after experiencing the sting of racism on Chicago’s South Side, he committed his life to calling out and rectifying injustices.

Black was instrumental in bringing Dr. Martin Luther King Jr. to Chicago to deliver his first major speech in the area. He later became a political organizer and supported Harold Washington’s mayoral campaign. When Barack Obama was a young community organizer in Chicago, Black helped him. He became a trusted counsel to Obama when he ran for president in 2008.

Jussie Smollett’s lawyer claims trial judge lunged at her when she asked for a mistrial during sidebar: Embattled Empire star’s attorneys also accuse him...

This is Painful to Watch and Sad: People, Be Careful Out There, Take Your Time, and Do Not Mess with People on the Highway:...