Robertson, who is 91, suffered a stroke in 2018 but appeared to rebound. His announcement said he’ll focus on teaching students at Regent University, the school he founded in 1977.

Robertson’s conservative and charismatic brand of Christianity had an avuncular appeal among many evangelicals. But it often came under intense criticism. Most recently, he addressed a caller’s question on his radio show saying it was OK to file for divorce from a spouse suffering with Alzheimer’s disease. The remarks sparked outrage among religious leaders and medical experts.

He was fond of making predictions, which many saw as prophesies.

He was also given to predicting cataclysmic events with prophetic particularity. In 1980 he said he expected a war in the Middle East in 1982 involving the world’s major powers and the United Nations, in which “God and Satan would square off.”

In his 1990 book, “The New Millennium” he suggested that April 29, 2007 would mark the end of the “Western ascendancy” in world history.

Robertson, a key player in the conservative “moral majority,” was particularly harsh on LGBTQ Americans, opposed same-sex marriage and legal abortion, and said Islam was satanic.

In 2013, he said he wished Facebook had a ‘vomit’ button so he could click on it every time he came across a photograph of a gay couple kissing.

Robertson is a Yale Law School graduate but failed the New York bar exam. He later founded the American Center for Law and Justice to defend Christians on religious liberty cases.

Robertson’s son, Gordon, will take over as full-time host of “The 700 Club.” The elder Robertson will still appear on a monthly interactive episode of “The 700 Club” to answer viewer emails. 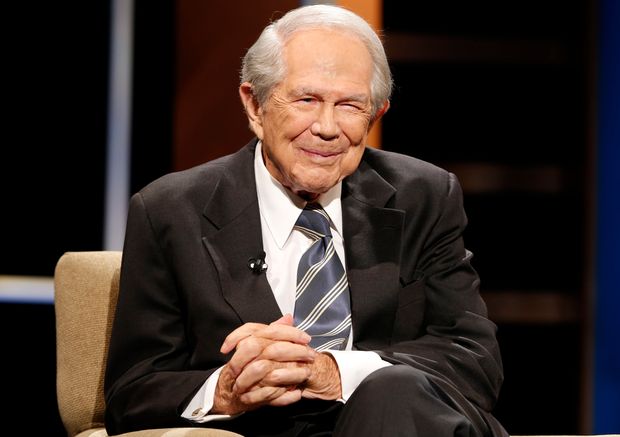 CBN Founder Pat Robertson Retires from “The 700 Club” After 60 Years of Television Ministry and Names son, Gordon, to Replace him as Full-time... 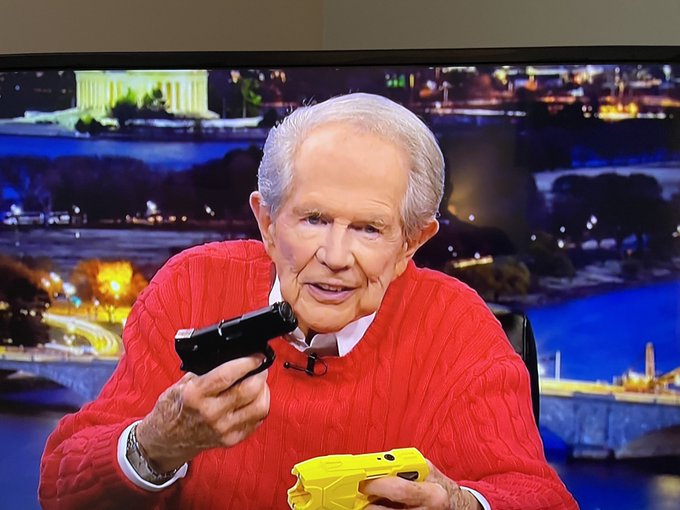 Pharrell Williams Discusses Growing Up in the Pentecostal Church, Thoughts on the Coronavirus Pandemic, and His Netflix Series “Voices of Fire” on Kirk Franklin’s...