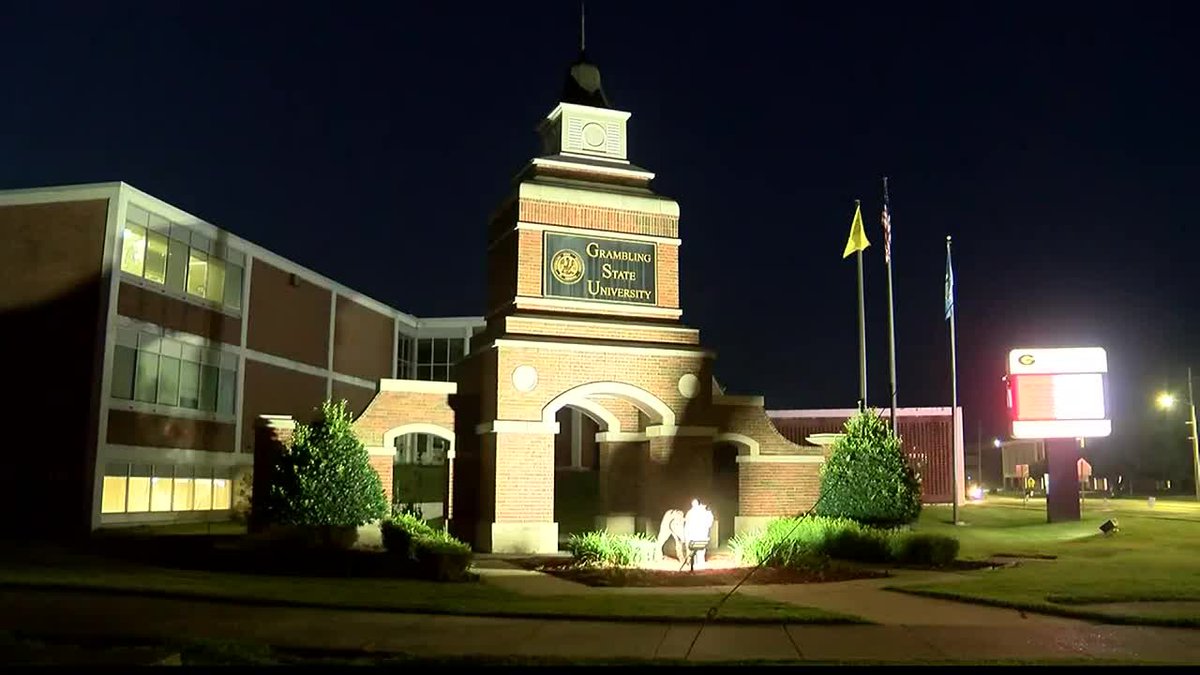 Gunfire erupted early Sunday during a homecoming event at Grambling State University, killing one person and injuring seven others just days after another deadly shooting at the Louisiana school.

The latest shooting occurred at about 1:15 a.m. in the quad area, according to officials at the university, which is located between Monroe and Shreveport. A person who was not enrolled at the school died, authorities said. That person’s name was not released.

Among the seven injured, one was a student. Though Louisiana State Police said one person was in critical condition, and the other people suffered non-life-threatening injuries, the status of the student was unknown.

“At the time of the incident, a homecoming event was underway in McCall Dining Center,” the statement said. “All persons present sheltered in place and were released once the all-clear was given by University Police.”

A suspect has not been identified. State Police confirmed that detectives are investigating.

The school canceled its homecoming events Sunday and classes on Monday and Tuesday, offering counseling services to students and staff members. A campus curfew was in effect from 9:30 p.m. to 6 a.m. until further notice, according to school officials.

The shooting was the second fatal incident on campus in less than a week. 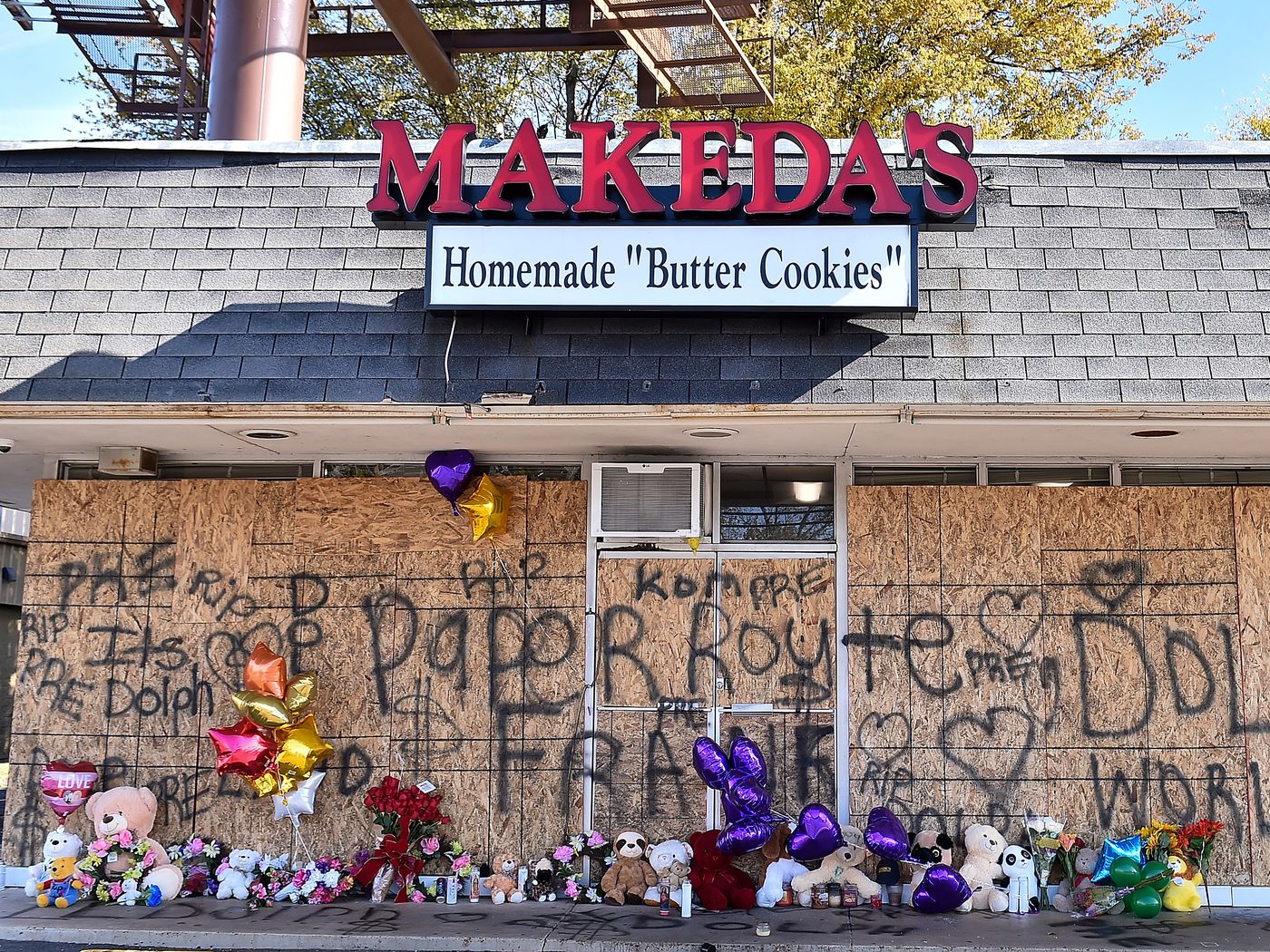 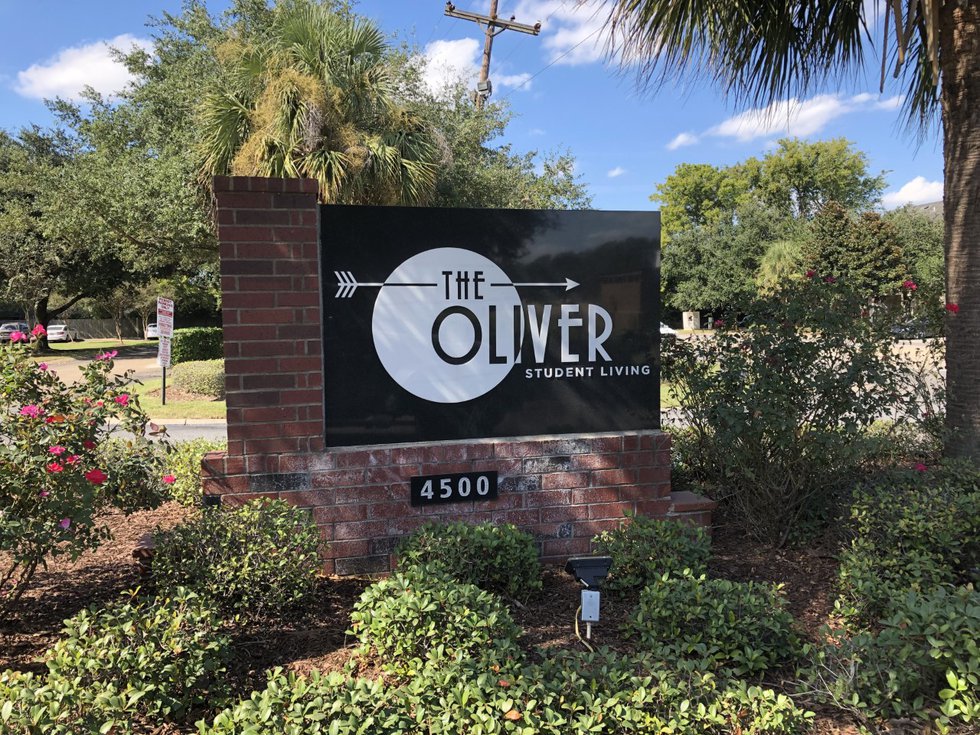