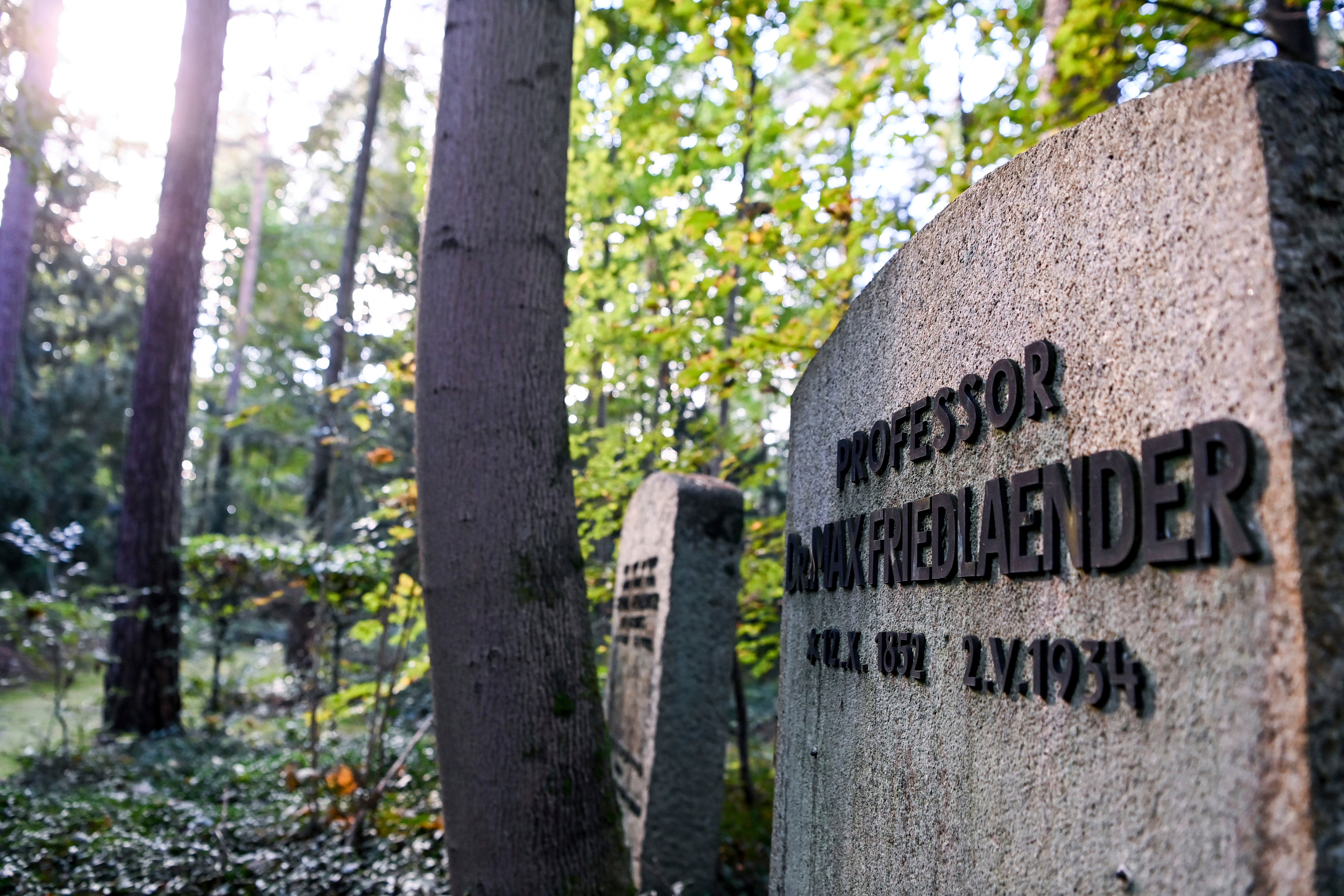 BERLIN (AP) — The burial of a Holocaust denier in the gravesite of a Jewish music professor has caused an uproar in Germany.

The top German government official tasked with combating antisemitism, Commissioner for Jewish Life Felix Klein, criticized the action Wednesday, joining expressions of disbelief from some of the country’s leading Jews.

Several German news outlets have reported that known Holocaust denier Henry Hafenmayer was buried Friday at the Stahnsdorf cemetery just outside of Berlin. His ashes were interred in the plot where Max Friedlaender, a German-Jewish musicologist who lived from 1852 to 1934, was buried.

Several far-right extremists attended Hafenmayer’s funeral, according to groups that track neo-Nazi activism in Germany. The head of Germany’s leading Jewish group expressed shock that the Lutheran Church, which runs the cemetery, had allowed the burial.

“The burial of a neo-Nazi and denier of the Shoah on the former grave of Jewish musicologist Max Friedlaender is unbearable,” Josef Schuster, president of the Central Council of Jews in Germany, tweeted Tuesday.

Friedlaender’s gravesite was cleared for new burials in 1980, as is customary in Germany. However, his tombstone remains on the plot because it is under historic preservation.

The Lutheran Church has apologized and promised to investigate how Hafenmayer’s remains ended up in the same plot as Friedlaender’s. The church said that people can sponsor the maintenance of historic gravesites at the Stahnsdorf cemetery and in exchange get buried on those sites when they die.

“Obviously, the right-wing extremists deliberately chose a Jewish grave to disturb the peace of the dead by burying a Holocaust denier,” Samuel Salzborn tweeted.

Salzborn has filed a criminal complaint on suspicion of disturbing the peace of the dead, disparagement of the memory of the deceased and incitement of the people, dpa reported.