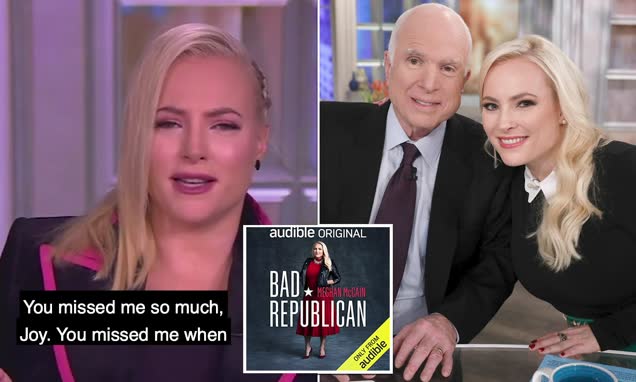 DailyMail.com columnist Meghan McCain opens up about her time on The View in her upcoming audio memoir Bad Republican. She reveals she broke down in tears during a commercial break after Joy Behar said she didn’t miss her live on air after returning from maternity leave. ‘I felt like I’d been slapped. She yelled out at me sharp and intensely, and I believed her,’ she says in the memoir. McCain said she felt vulnerable after giving birth and says, ‘Joy seemed to smell that vulnerability like a shark smells blood in the water, and she took after it’. She reveals she wanted to turn down the offer of an interview for The View, but her father John McCain, who was getting cancer treatment, said she had to do it. Meghan even told her agent: ‘My dad made me call you back. He says you have to go back to ABC and say I’m interested’. 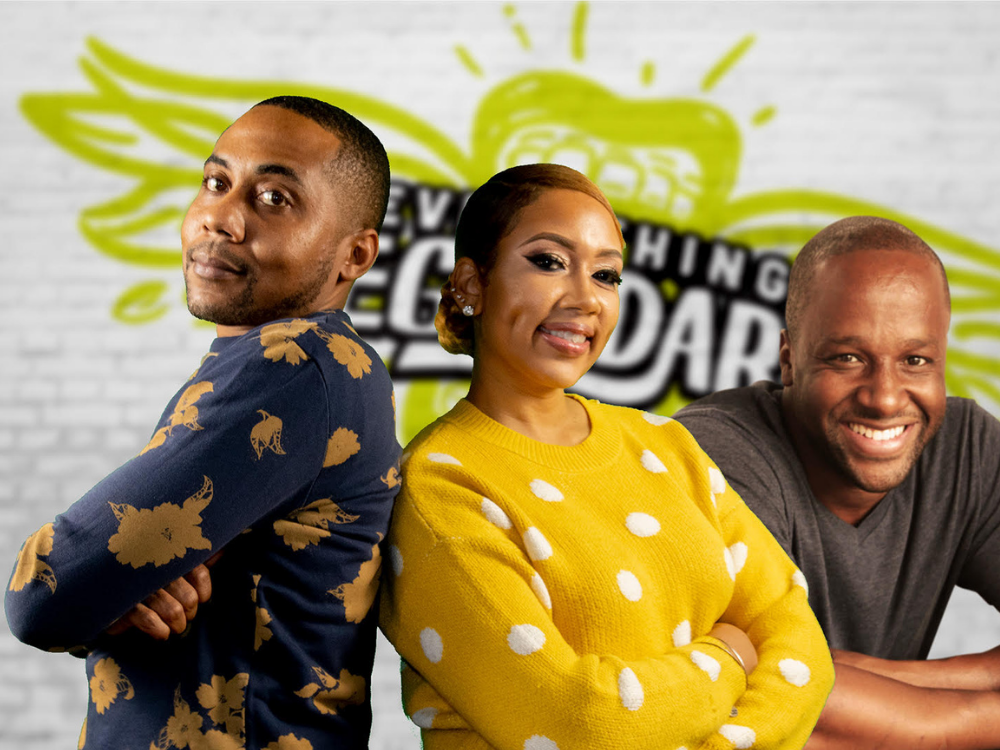