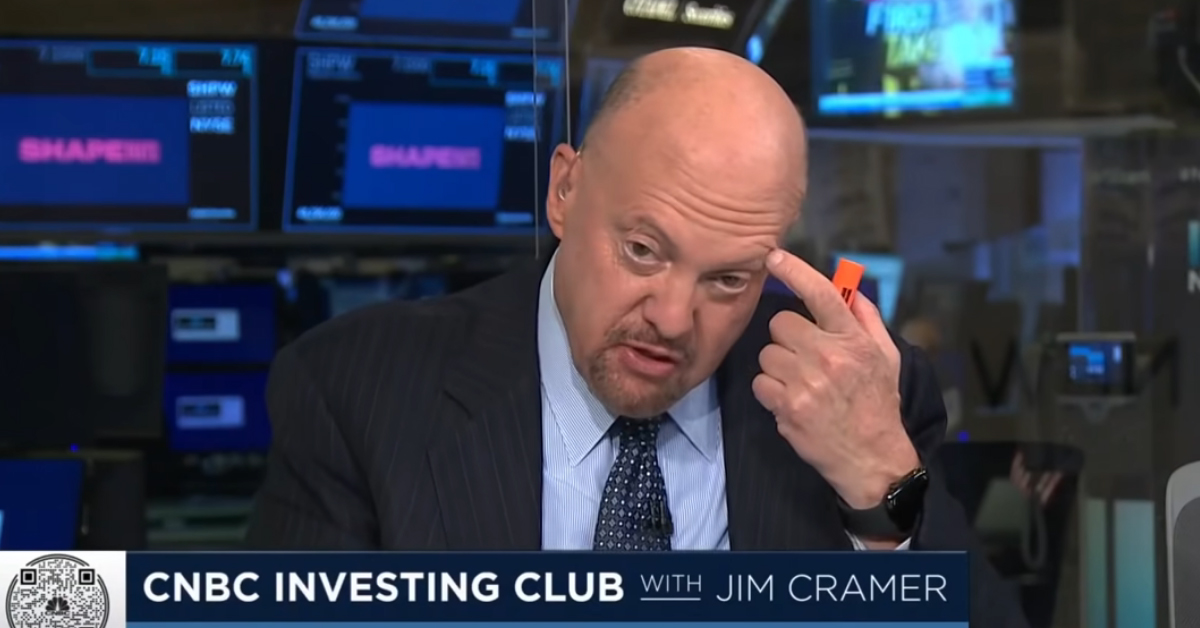 CNBC on Wednesday spoke with hedge fund manager and Robin Hood Foundation founder Paul Tudor Jones, who said that inflation is “much worse than we fear.” A short time later on Squawk Box, CNBC’s Jim Cramer agreed with Jones’ assessment, and added a few more dire words to the mix.

Host Rebecca Quick asked Cramer about inflation, a major topic of the day in finance.

Cramer agreed it’s a huge issue. He also brought up Jones talking about it earlier in the day and agreed with that, too.

“Yeah. I mean, look, I think Paul Tudor Jones, as always, is right about inflation. It’s much worse than we thought,” he said. “I keep hoping that the capacity will come on and make it so that it’s not as bad, but it just can’t seem to come on as fast enough.”

“For instance, I was going over it with my friend Frank Mitsch, who’s got his own firm, chemicals, and it’s just unbelievable,” he continued. “Fermium is using numbers that are just astounding and it makes you feel like that Procter is not going to be able to get out of a jam, Procter being the one that yesterday focused the most on inflationary inputs.”