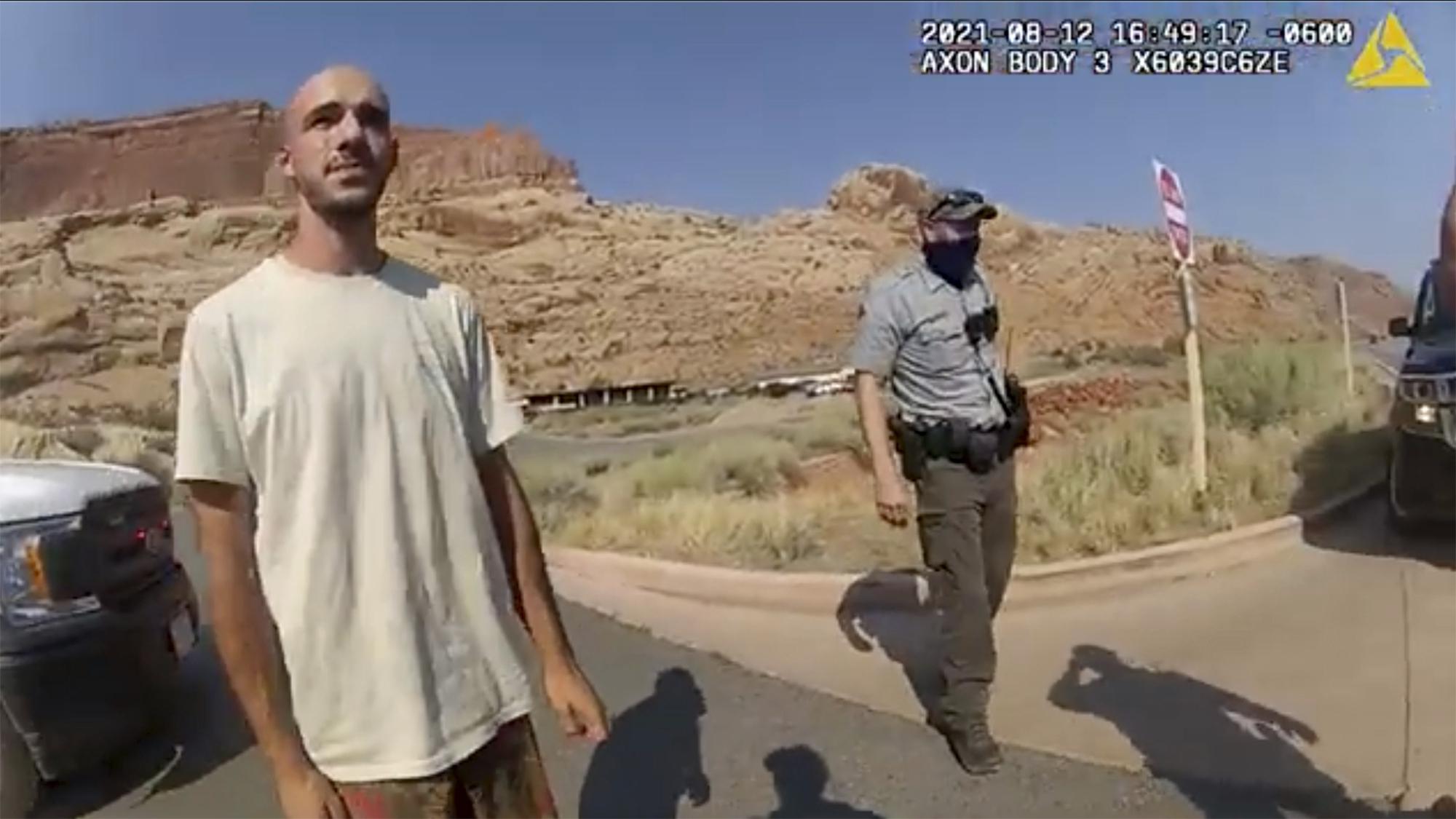 Brian Laundrie’s parents Chris and Roberta Laundrie joined police in search for any clue leading to their son’s disappearance when several items were found that pointed to their son. The items were found in a Florida wilderness park. “After a brief search off a trail that Brian frequented some articles belonging to Brian were found,” attorney Steven Bertolino said in a text to The Associated Press.

Laundrie, 23, has been a person of interest in the killing of Gabby Petito, who was reported missing September 11 by her parents while the couple was on a cross-country trip out West.

The case generated enormous public interest but also raised uncomfortable questions over the unequal attention given to the hundreds of cases of Native American and other minority women missing or murdered across the United States. Petito is white.