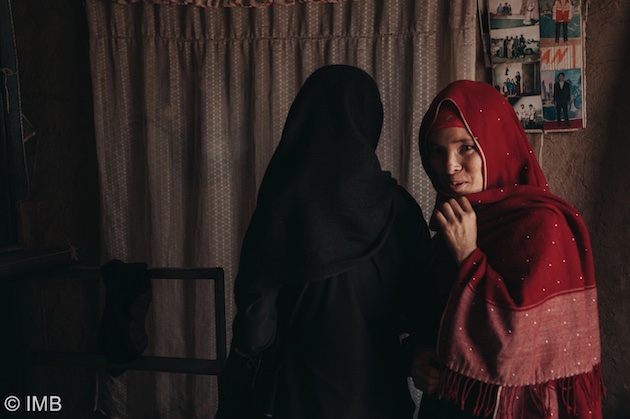 NEW DELHI, October 6, 2021 (Morning Star News) – Threatened with death even before the Taliban took power in mid-August, a young Christian woman who fled to India could be forced to return to Afghanistan when her visa expires in a few days, she said.

Esin (name changed for security reasons), 24, fled Afghanistan just before the Taliban took control in mid-August. Risks of danger for converts were so high that she and her mother and brother only three years ago revealed to each other that they had left Islam to become Christians, as they feared violent backlash from other relatives and neighbors.

As Esin faced the greatest threat from Muslim neighbors threatening to kill her, her family managed to get her onto a flight to India in early August, she said. Her mother, brother and younger sister were in hiding in Afghanistan until they made it to another country this week.