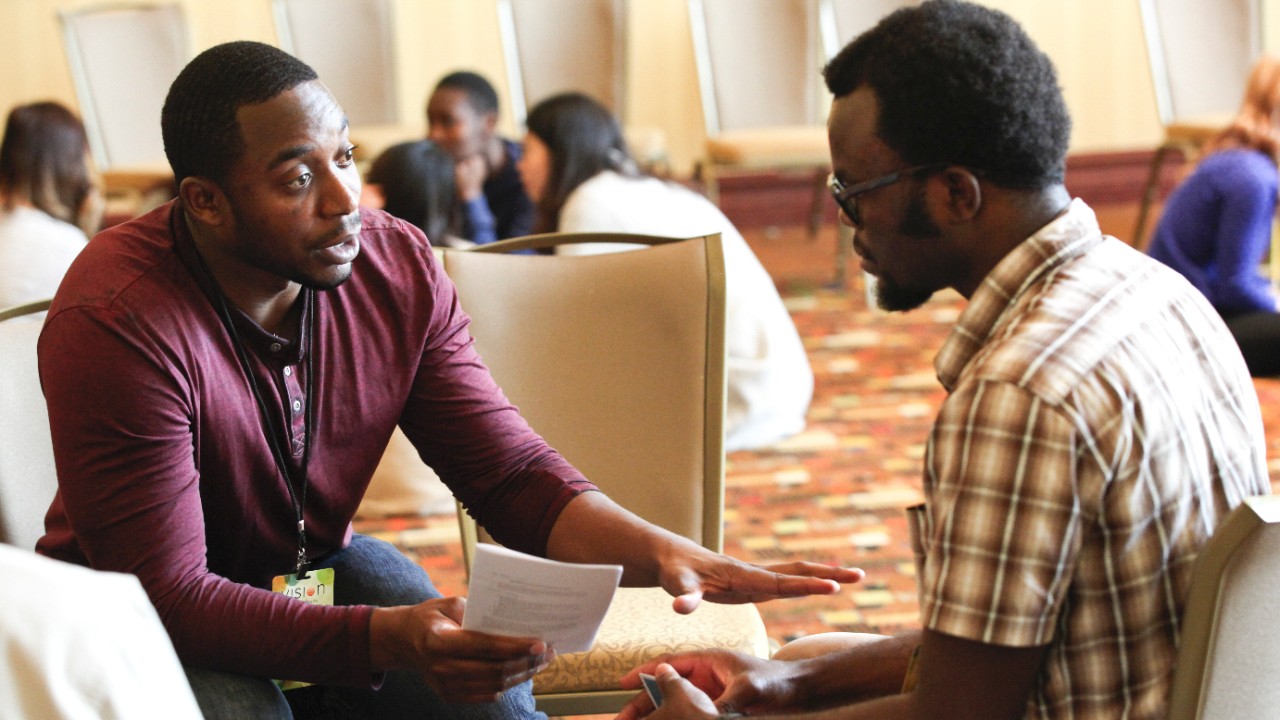 If Canadians have been longing for meaning in their lives during the COVID-19 pandemic, it is unlikely that anyone has told them about Jesus.

According to a recent survey conducted by Alpha Canada and the Flourishing Congregations Institute, 65 percent of church leaders say that evangelism hasn’t been a priority for their congregations over the last several years. Fifty-five percent say their congregations do not equip Christians to share their faith.

Shaila Visser, national director of Alpha Canada, said she was somewhat surprised by the numbers because she sees so many opportunities for Christians to share their faith. The pandemic, in particular, has caused people to ask significant questions about the meaning and purpose of their lives.

“The opportunity before the church in Canada is to meet them and their questions with the person of Jesus,” she said, “to show them that Jesus is very good.”

More than 2,700 church leaders responded between May and July 2021.

About 20 percent said evangelism was a moderate concern. Only 9 percent said it was a high priority for members of their congregation to share their faith.

Respondents included a few leaders from the mainline United Church of Canada and just over 20 percent from the Roman Catholic Church. The majority, though, came from evangelical traditions, including leaders from Baptist churches, Pentecostal churches, the Christian and Missionary Alliance, the Evangelical Free Church, the Church of the Nazarene, the Foursquare Church, and the Salvation Army. The tendency not to emphasize evangelism appears to be widespread.