Hidden in the stories surrounding the racist and homophobic emails between now former Las Vegas Raiders head coach Jon Gruden was an interesting tidbit about ESPN Insider Adam Schefter’s communication with Gruden and Bruce Allen, the then-president of the Washington Football Team.

But it’s really about the NFL.

According to the Los Angeles Times, during the 2011 NFL lockout, Schefter sent Allen a draft of a story he was writing about details of negotiations (the same lockout where Gruden used racist slurs to describe NFL Players Association Executive Director DeMaurice Smith). Unbeknownst to anyone, Allen had become an anonymous source for Schefter’s reporting on the negotiations between the majority-Black NFLPA and the NFL’s 100 percent white owners (Several months later, Shahid Khan would become the first non-white owner of an NFL franchise). 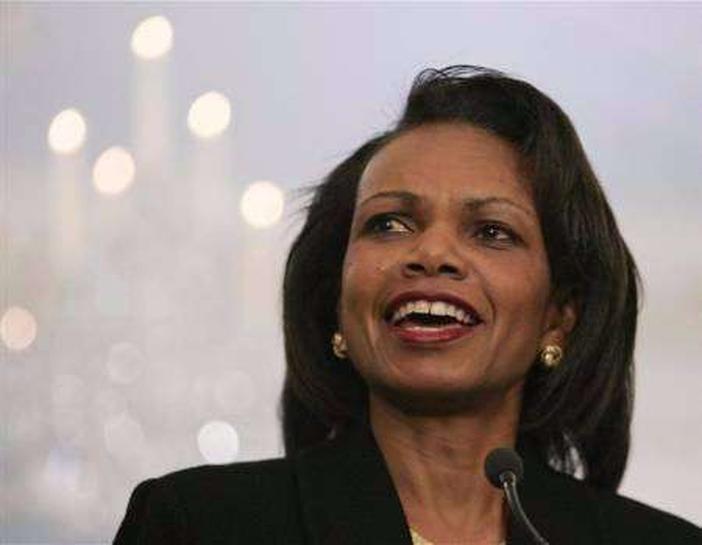 Former U.S. Secretary of State Condoleezza Rice Says she Is Not Interested in Coaching the Cleveland Browns