A South Florida pastor was arrested Monday and faces charges for domestic violence after an incident in North Lauderdale, authorities said.

An arrest report states Archat grabbed the victim by the hair and violently pulled her out of a car and threw her to the ground.

After deputies arrived at the scene, the report said Archat started to pull away from them as they tried to detain him.

Archat was booked into a Broward County jail and is facing several charges, including domestic battery by strangulation, battery, and resisting an officer.

Archat is married to North Lauderdale Commissioner Regina Martin, who was sworn into her position in December 2020. The police report has redacted the victim’s identity and the exact address of the incident.

The city manager for North Lauderdale returned a statement to NBC 6, saying, “Please be advised that the City has no comment as it is a private matter and we are not in contact with Ms. Martin.”

Archat has preached at several different churches in South Florida over the years, according to his social media. But he has no official affiliation with many of them. The pastor of Greater Love Full Gospel Baptist Church in Miami Gardens told NBC 6 Archat rented space in the church once to hold his own service.

October is Domestic Violence Awareness Month, and domestic violence advocate want to remind victims there are resources for them in South Florida.

“If you are in a situation where things are escalating, it really sometimes doesn’t fall on the victim to figure out what they can do, because we have what’s called ‘survival mechanisms,’” said Shena Kitt, with Women in Distress. “So they’ll try to deescalate the situation that is best for them that they know how to deescalate that person.

Kitt says every situation is different, but it’s best for that victim to try to escape from the situation if they are able to do so.

“There’s so many different variations that I can’t say to fight back or not,” said Kitt. “I can only say to do what they feel is best in that moment. And for us not to judge whatever they are doing in that moment to get themselves out of that situation.”

If you or someone you know is facing domestic violence, call the National Domestic Violence hotline for help at (800) 799-SAFE (7233) or go to www.thehotline.org for more. Resources in South Florida include Women in Distress (954-761-1133 for its 24-hour hotline) in Broward County and The Women’s Fund in Miami-Dade County. 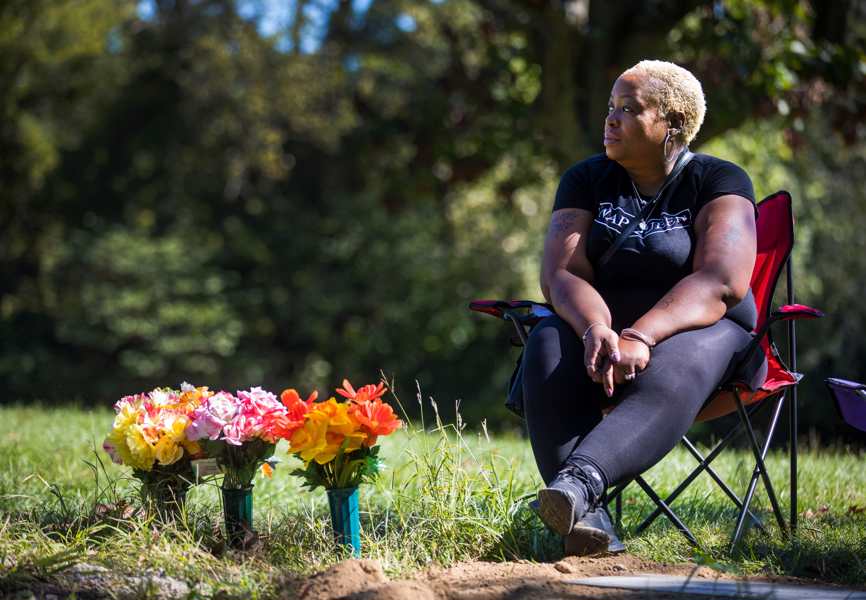