A recent exodus of businesses has raised that question about the Dallas neighborhood and entertainment district.

Matthew Tully is a longtime business owner who recently moved his hair salon after 20 years in Uptown. He says too much crime and unruly behavior that he’s recorded on video has forced him to leave. He says he’s been assaulted by aggressive panhandlers and his clients have been harassed by them during the day.

Recent video of a man firing a gun in the middle of McKinney Avenue also has people who live nearby concerned about a disturbing trend. 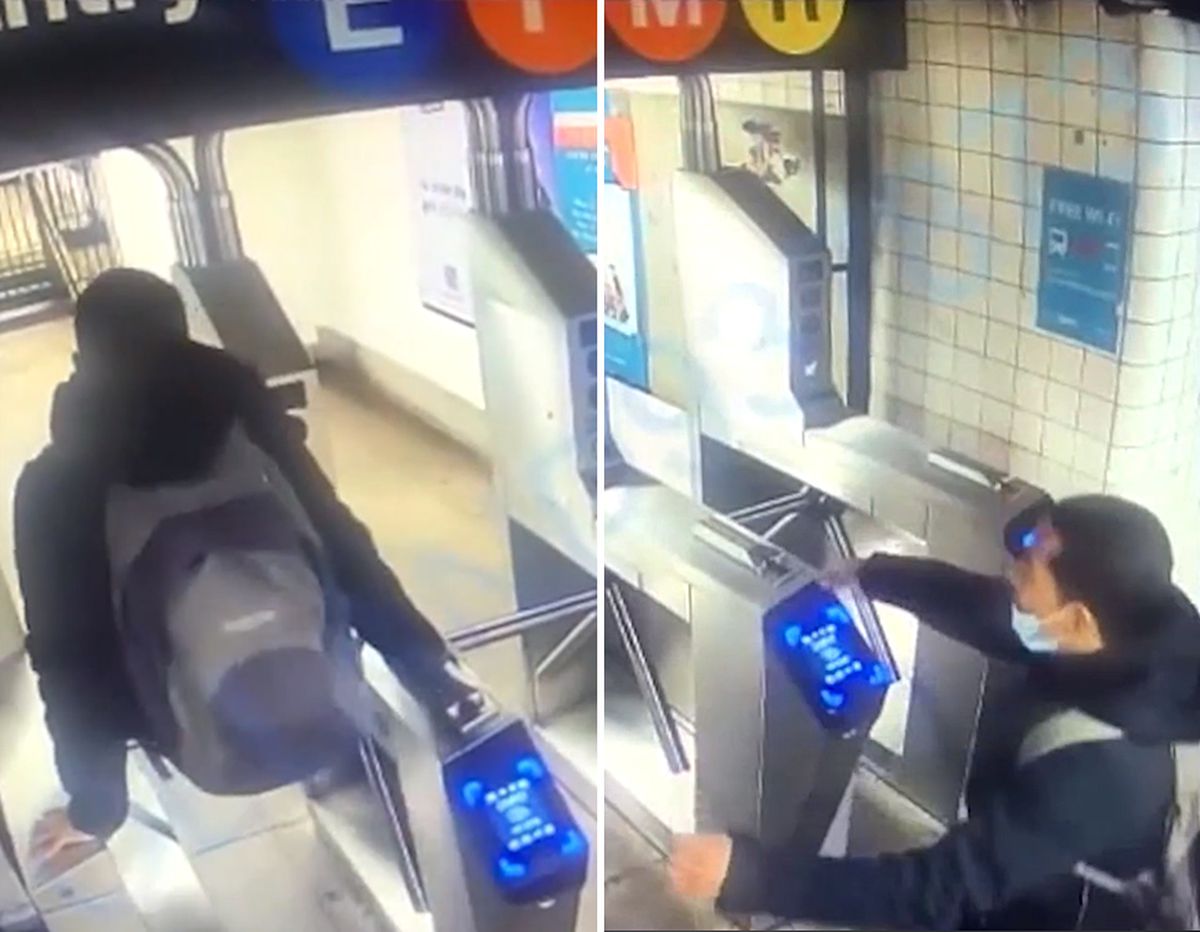 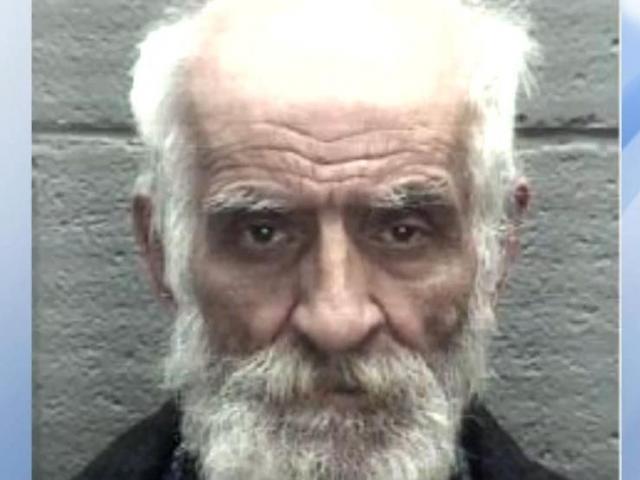 What’s Going On?: North Carolina Store Worker Caught on Video Using Stick to Beat Black Customer Who Was Having a Seizure