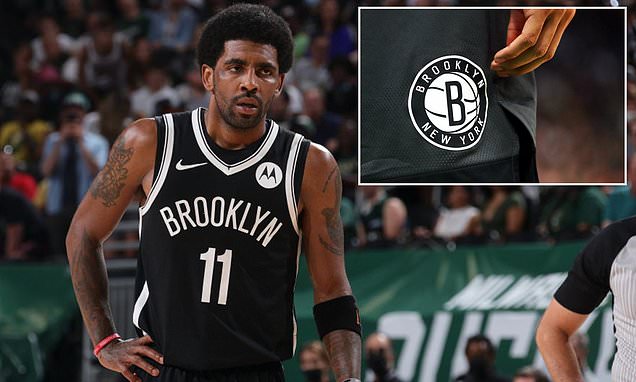 Faced with the prospect of playing home games without unvaccinated guard Kyrie Irving, the Brooklyn Nets have decided to completely sideline the NBA All-Star until a permanent solution can be reached. Irving, who is unvaccinated, was expected to miss home games this season due to New York’s vaccine mandate. He would have been able to practice in Brooklyn because the team’s training center is considered a private workplace and not a public arena. However, the Nets are now saying that Irving will not be playing or practicing with the Nets whatsoever. It’s unclear if Irving will be paid at all for the games he missed. He already stood to lose $381,000 for every home game he missed this season. The NBA and the players’ union have agreed that players will lose 1/91.6th of their salary for every game missed without proper cause this season. If that formula is applied to his entire season, he would stand to lose more than $31 million of his $34.9 million salary. Currently Irving stands to lose $15.5 million if he’s held out of all home games this year.

No Thunder! Grizzlies Absolutely BLOW OUT the Oklahoma City Thunder by 73 Points, Largest Margin of Victory in NBA History