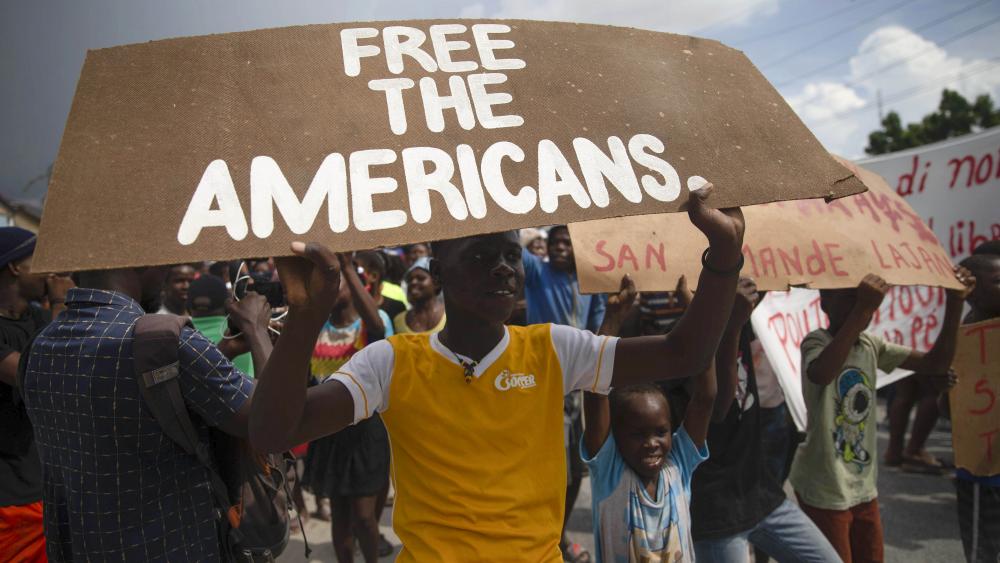 A 79-year-old pastor who’s an American citizen is still missing after being abducted in Haiti more than three weeks ago.

The Miami Herald reports Pastor Jean Pierre Ferrer Michel, a founding member of the church Jesus Center, was kidnapped in broad daylight by armed men dressed as Haitian National Police officers on Oct. 3. He was sitting in his vehicle in the parking lot of his Port-au-Prince church when he was seized.

An undisclosed ransom amount was paid for his release, but so far Michel and another member of his congregation have not been freed, his family told the newspaper.

The family also said Michel’s case is not getting very much attention from the international media, only in the local press.

“They don’t talk about it like they are talking about the case of the group of 17. But this man is an American citizen, too,” a family friend told the Miami Herald on the condition of anonymity.