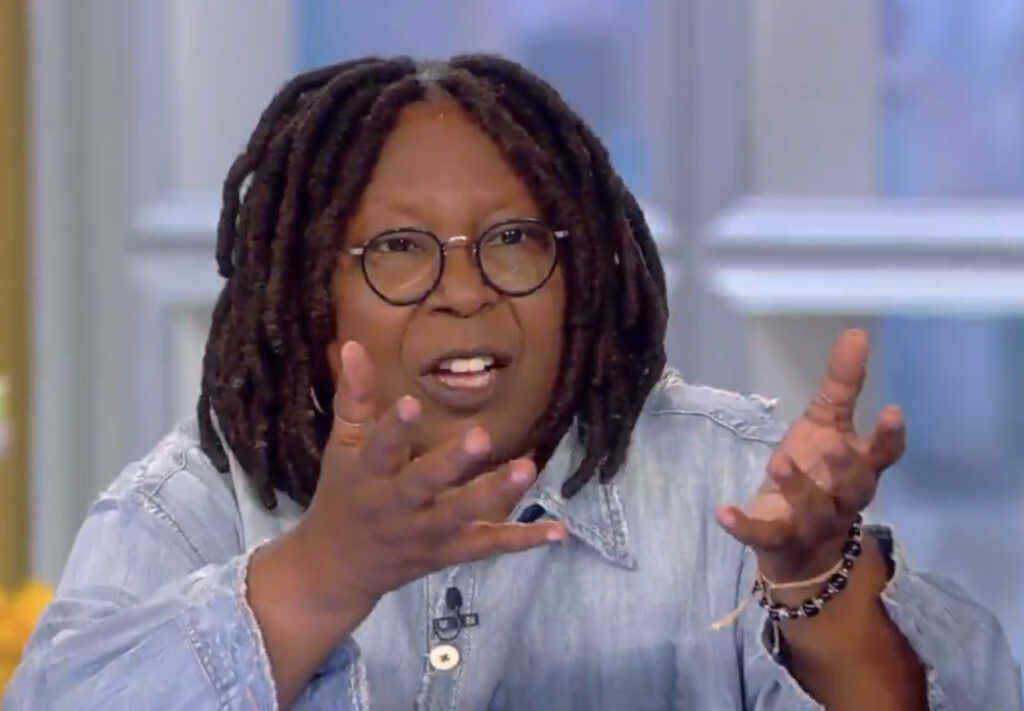 Whoopi Goldberg, one of the co-hosts of “The View,” claimed Wednesday the reason abortion exists is because people “got tired of tripping over women in bathrooms with hangers in their body.”

She said abortion — and the U.S. Supreme Court ruling on Roe v. Wade — came about not for religious reasons, but because the procedure needed to be “safe and clean.”

“Here’s the deal,” Goldberg said. “Abortion did not come around for religious reasons. The reason abortion came about is because people got tired of tripping over women in bathrooms with hangers in their body, OK? This was always supposed to be about safe and clean.”

TEXAS GOV. VOWS TO “ELIMINATE ALL RAPISTS”: After Gov. Abbott defended the state's new restrictive abortion law with no exceptions for rape or incest, he added that Texas would “eliminate all rapists from the streets” – the co-hosts and @MiaBLove react. https://t.co/Z6x3ZVotrr pic.twitter.com/RNKCykCWZS

The 65-year-old actor said people’s respective relationships with God are private and have nothing to do with abortion laws.

“This idea that you are making hay out of a law that doesn’t affect you, because it doesn’t say, ‘Listen, if you get pregnant, you better go and have an abortion,’” Goldberg said. “It doesn’t say that. It says, ‘If you find yourself in a situation that you can’t handle, perhaps you go and talk to your family and then you all decide what you are going to do.’”