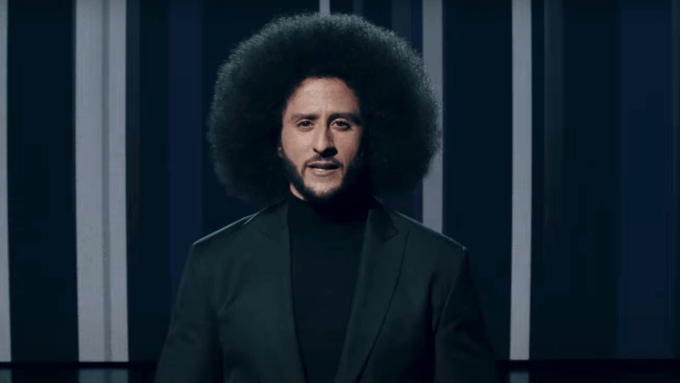 The first trailer for Netflix’s limited series about Colin Kaepernick has arrived.

Below is the debut footage of Colin in Black & White, a six-part biographical drama from Ava DuVernay (Selma, When They See Us) about the early years of the NFL quarterback and activist.

Jaden Michael stars as Young Colin in the coming-of-age series that follows Kaepernick’s early years, while Kaepernick appears as a narrator in the show. Nick Offerman and Mary-Louise Parker also star as Kaepernick’s “well-meaning parents” Rick and Teresa.