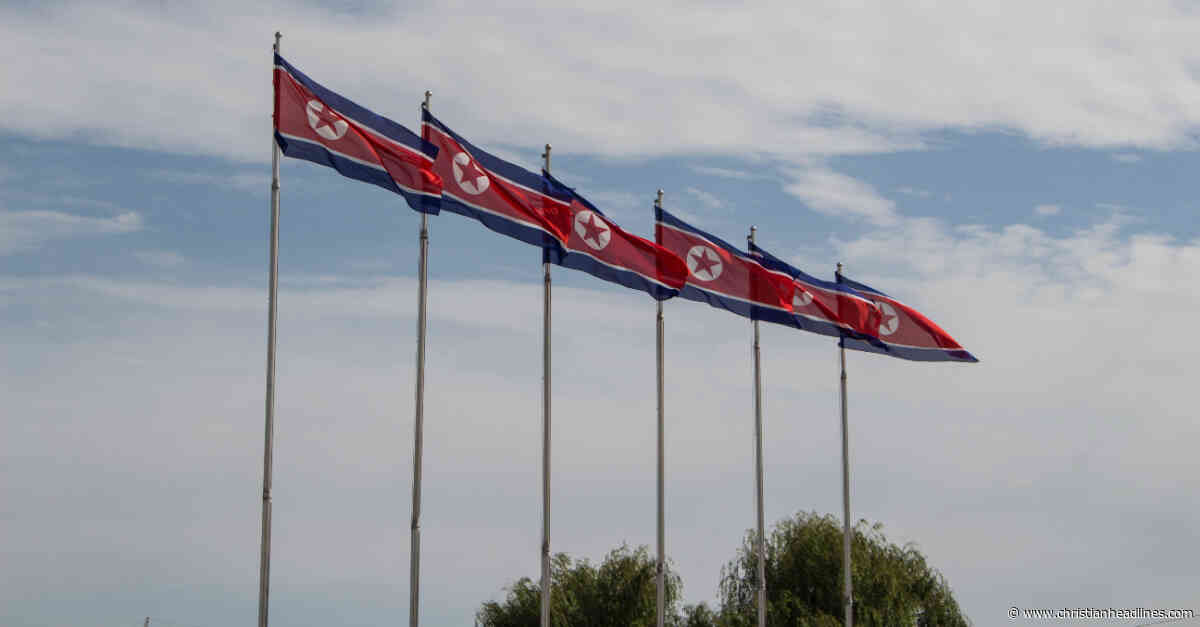 The Workers Party of Korea is targeting and torturing Christians and other people of different faiths and trying to hide those crimes, according to a newly released report from the U.S. Commission on International Religious Freedom (USCIRF).

According to CBN News, the report says Kim Jong Un’s country is “designed to remove all traces of Christianity” and reveals “the campaign to exterminate all Christian adherents and institutions…has been brutally effective.”

Refugee Tortured by Traffickers Finds Freedom in Christ amid Captivity

UN Meeting Was Not What China Expected