Urban Meyer is unbeaten in season openers, and most of them weren’t even close.

He never lost the first game of any season as head coach at Bowling Green, Utah, Florida or Ohio State. He built a 17-0 mark in openers between 2001 and 2018 — he didn’t coach in 2011 — and had several impressive victories along the way.

His next one could be a bigger challenge.

Meyer’s NFL debut comes at Houston on Sunday. His Jacksonville Jaguars are 2 1/2-point road favorites, according to FanDuel Sportsbook. It’s just the second time in the past 11 years that Jacksonville has been favored heading into an opener.

History says Meyer is a safe bet. At least he was in college. But the three-time national championship-winning coach acknowledges that playing the Texans on the road will be considerably different than any of his other openers over the past two decades.

“I don’t remember ever coming out of the chute where the talent is equated across the board and you have a young quarterback,” said Meyer, whose college record was 187-32. “So, yeah, it is a lot going on. But I like where we are at.”

Meyer admits he still gets nervous before games, especially amid the unknowns that typically surround openers. Since the Jaguars are in preparation mode, he’s “not there yet,” but it’s coming.

“All coaches get there, and if they tell you they are not, then they are probably not being truthful with you,” Meyer said. “I am one of those people, if you remember. It’s every T crossed, every I dotted and every tip sheet, ‘Why didn’t we dot the I on this tip sheet?’

“So instead of players, I drive coaches crazy. I just want to make sure those players have a shot.”

Meyer’s predecessors went 6-4-1 in their NFL debuts, and four of those 11 — Saban, Harbaugh, Kelly, and O’Brien — notched winning records in Year 1.

Nine of those 11 coaches, however, eventually ended up back in the college ranks. Only the previous two hired, Kingsbury and Rhule, remain in the league.

Meyer insists he knows what he’s getting into. He studied the NFL for a year while contemplating the move and then hired several experienced veteran assistants to help him navigate the transition.

And they’ve already made a difference: Meyer wanted to show more in the preseason; they convinced him to be vanilla and save it for the regular season.

Meyer wanted to use rookie Trevor Lawrence on designed quarterback runs; they pointed out how dangerous that is at this level. Meyer wanted to practice hard and in full pads for much of training camp; they talked him into easing up and taking it relatively easy at times.

Nonetheless, Meyer believes the toughest part of coaching in the NFL, at least for him, is handling losses and stress. It’s not something he’s done well in the past. He stepped down at Florida following a health scare in December 2009.

Doctors diagnosed Meyer with a brain cyst that caused severe headaches. He had surgery in 2014 to remove fluid and relieve increased intracranial pressure. It helped tremendously, but once the cyst started growing again, the headaches returned. Fearing for his long-term health, Meyer resigned from Ohio State at the end of the 2018 season.

So, too, probably are the days of Meyer enjoying lopsided openers.

His most recent season-opening loss came in 1993, when he was receivers coach at Colorado State. So he’s actually won 24 in a row (1994-2018) as an assistant coach or the head man.

Meyer will try to extend the streak against the Texans.

“It is different,” he said. “Obviously, you look out there and see a much smaller roster. We are still deciding who is going to be inactive the day of the game, those type of things. That is the little bit of anxiety I have. That is all new to me. 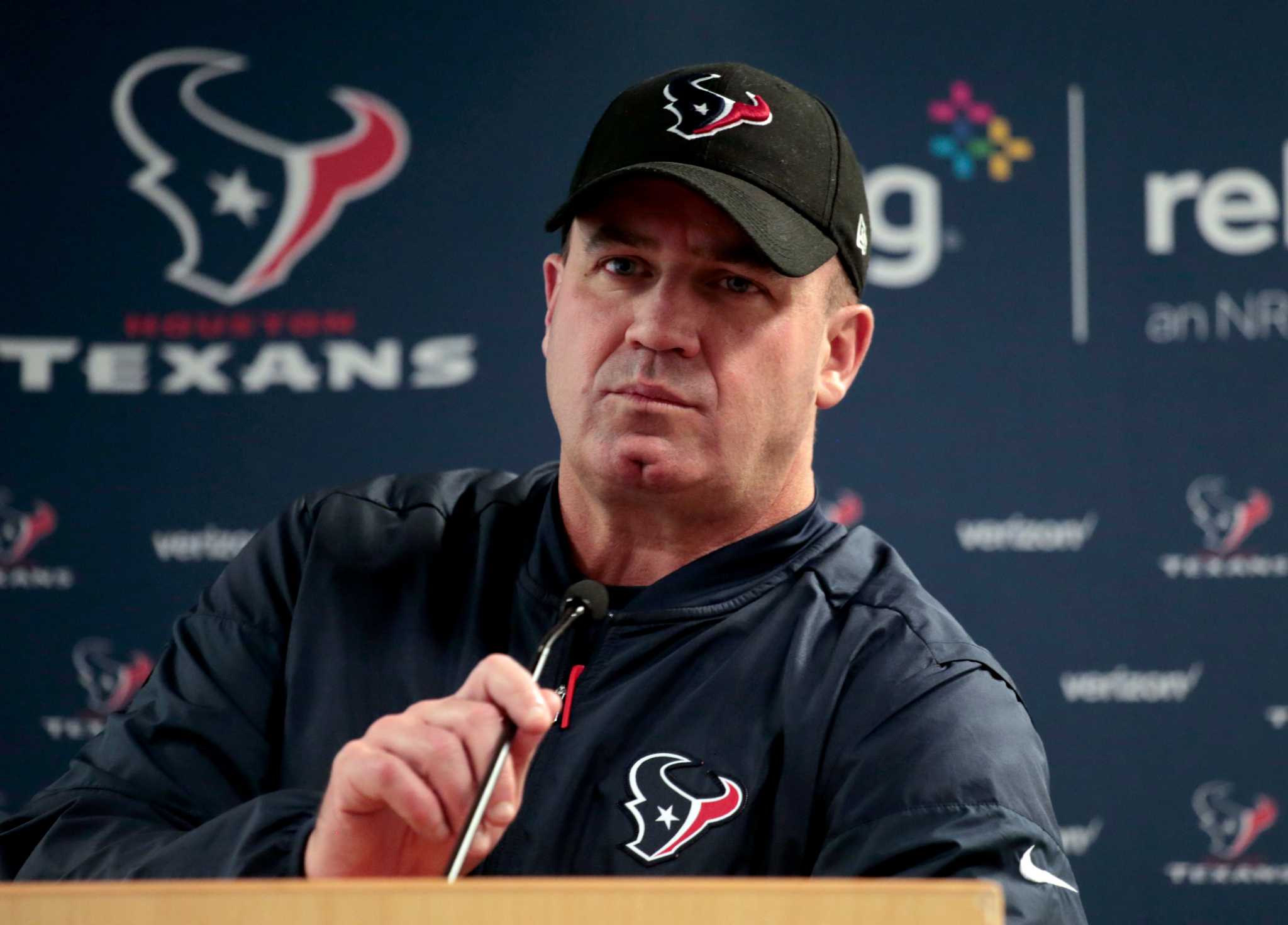