Mariely Chacon, 40, sacrificed her own life to save those of her six-year-old son and two-year-old daughter by trying to stave off dehydration so they had a fighting chance of surviving the harrowing shipwreck. She was left adrift with her kids, found clinging to their dead mum, and their 25-year-old nanny Veronica Martinez for four days in baking temperatures after heading out on a boat trip with family and friends that turned to disaster after a huge wave smashed the vessel’s hull. They had left Higuerote in their native Venezuela for the uninhabited Caribbean island of La Tortuga off the country’s north coast on September 3 but never made it. This sparked a rescue operation that led to the discovery of three of the survivors on an improvised lifeboat and their transfer to hospital. 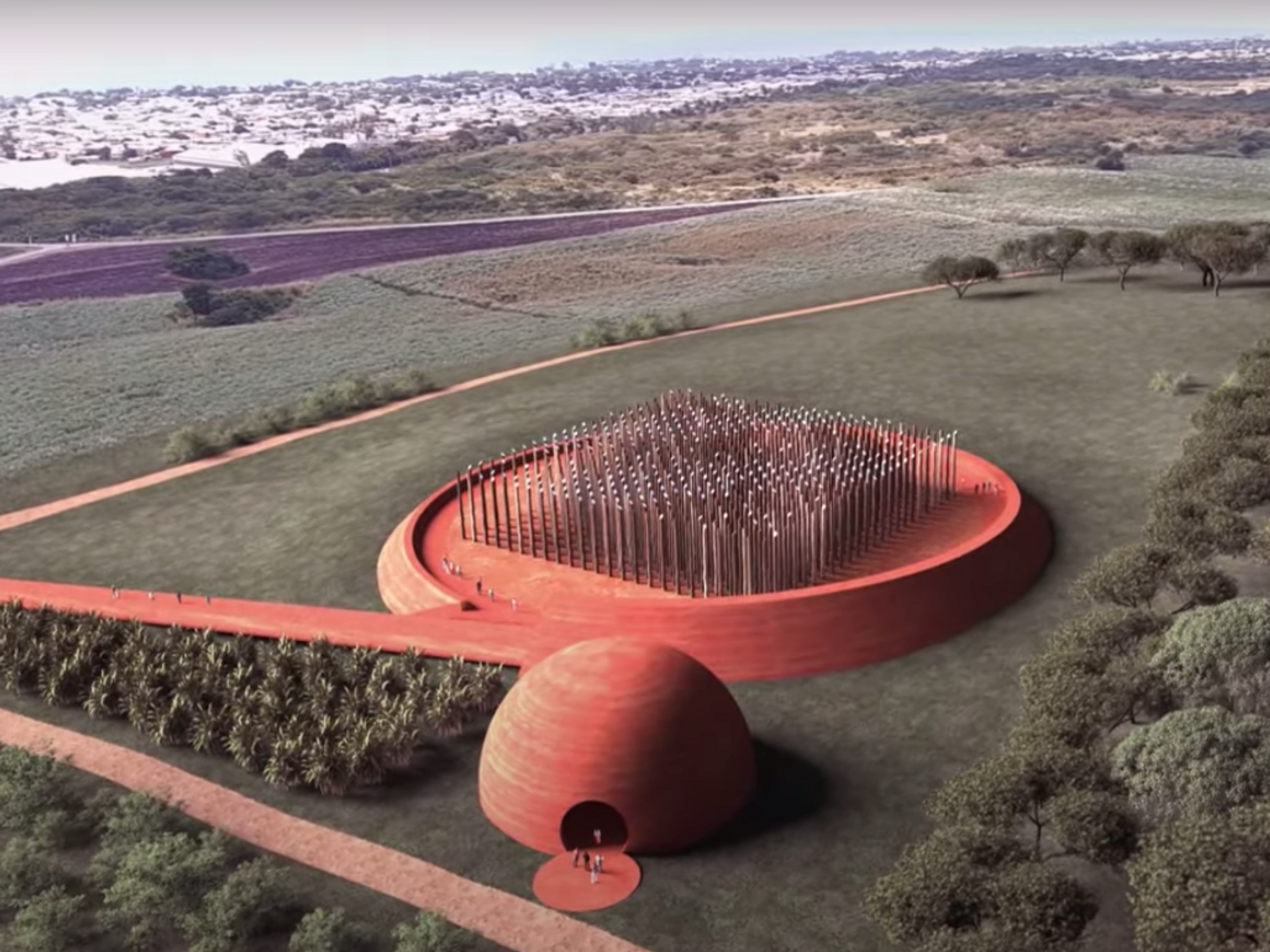 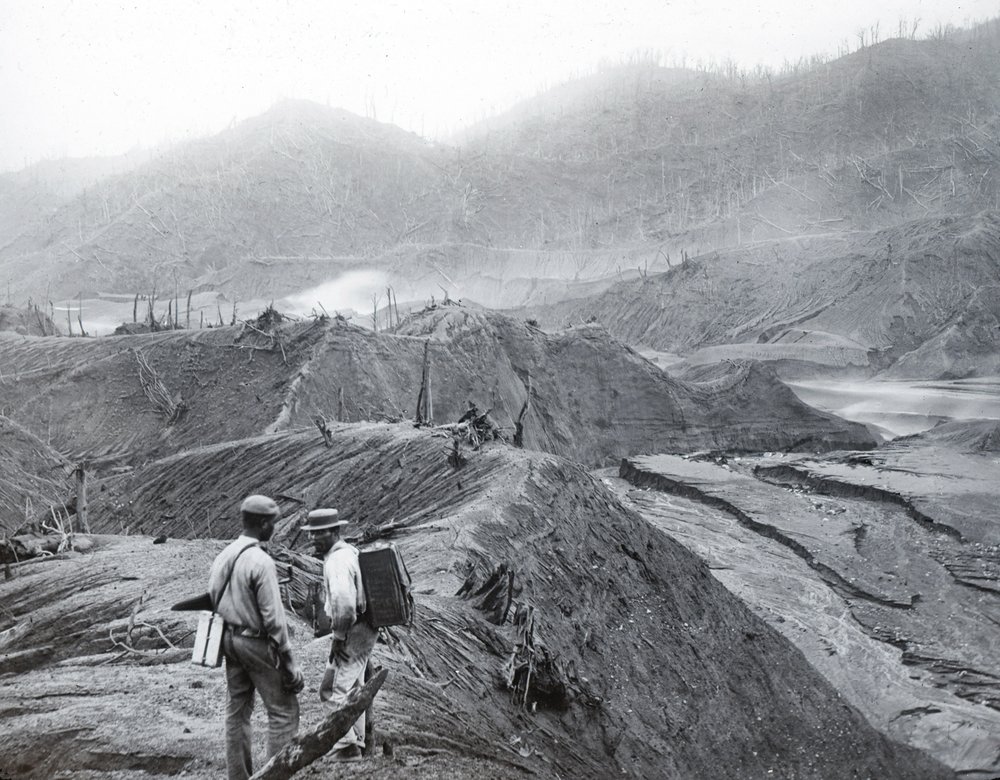