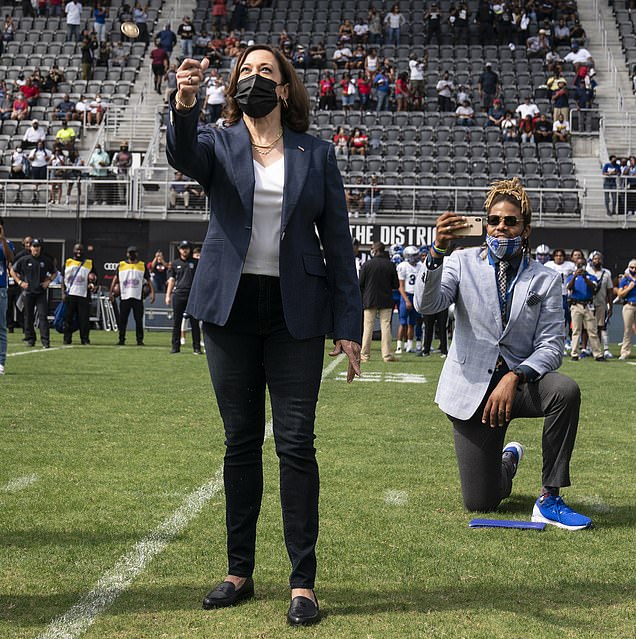 Howard University students cheered for Harris, pictured, as the alumnus took the field on Saturday to perform the traditional coin toss, which landed in favor of the Howard Bison. Harris’s appearance comes as the US deals with several high priority issues in the US, ranging from the crisis at the Mexican border as more than 14,000 Haitian immigrants flood into Texas to the fallout over the botched drone strike in Afghanistan that killed an aid worker and seven children.

Justice Has Been Served; Al-Qaida Leader Ayman al-Zawahri Killed in a U.S. Drone Strike in Kabul 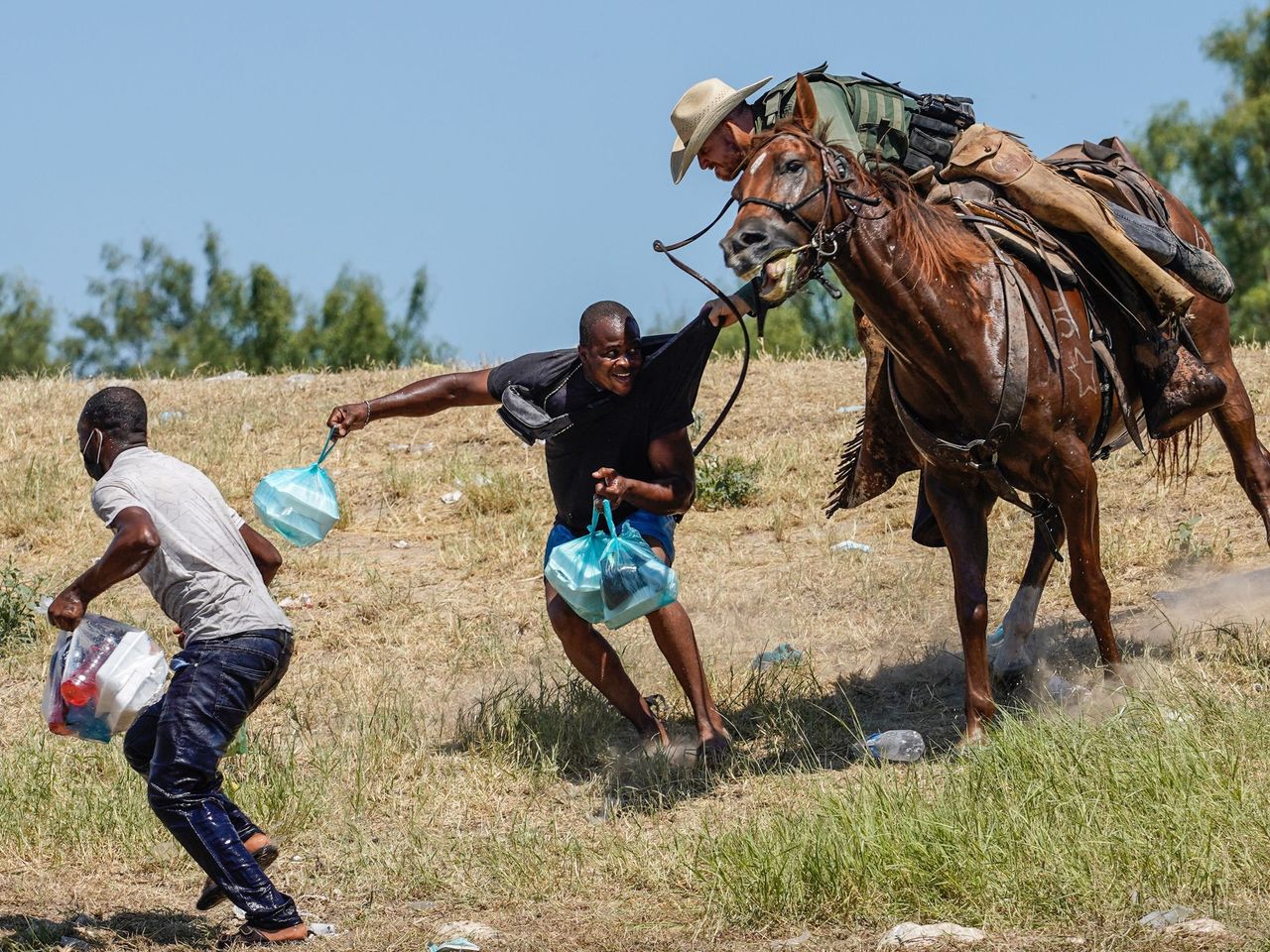 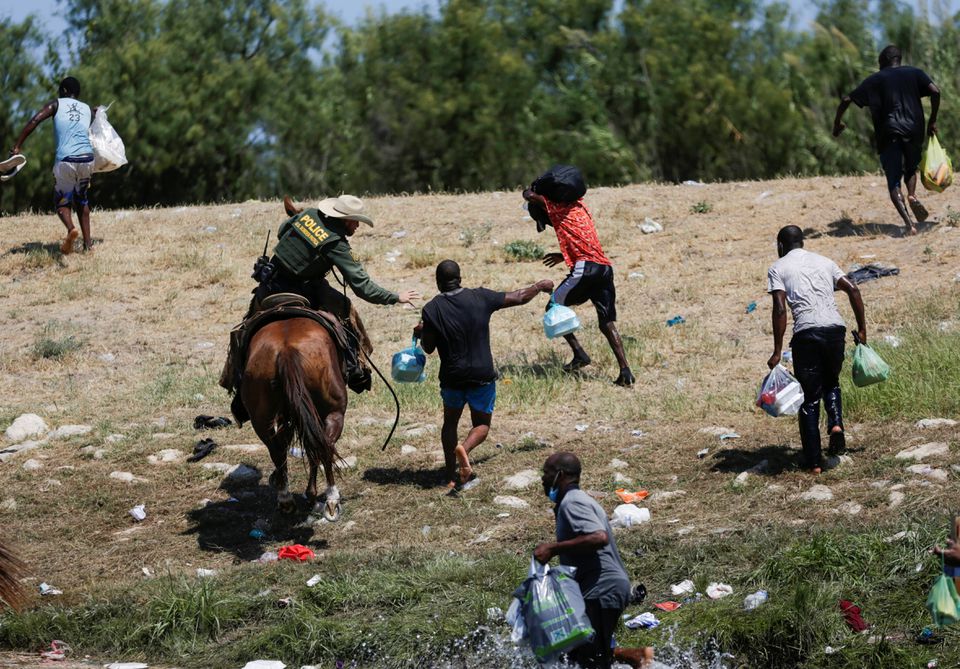