Rescue teams were still searching for possible victims under the rubble of the four-story building in the city of Shoubra el-Khaima in Qalyubia province, according to the daily Al-Ahram. The building collapsed late Wednesday.

The Bar Association’s branch in Qalyubia announced that the dead were lawyers working in a law firm in the building owned by one of them.

The official MENA news agency said police cordoned off the area and evacuated a neighboring building for safety reasons.

It was not immediately known what caused the collapse. MENA reported that prosecutors’ initial investigation showed the building was old but didn’t say how old.

Apartment building collapses are common in Egypt, where shoddy construction is widespread in shantytowns, poor city neighborhoods and rural areas.

At least five women died when an apartment building collapsed in June in the Mediterranean city of Alexandria. Another building in Cairo collapsed in March, leaving at least 25 dead. 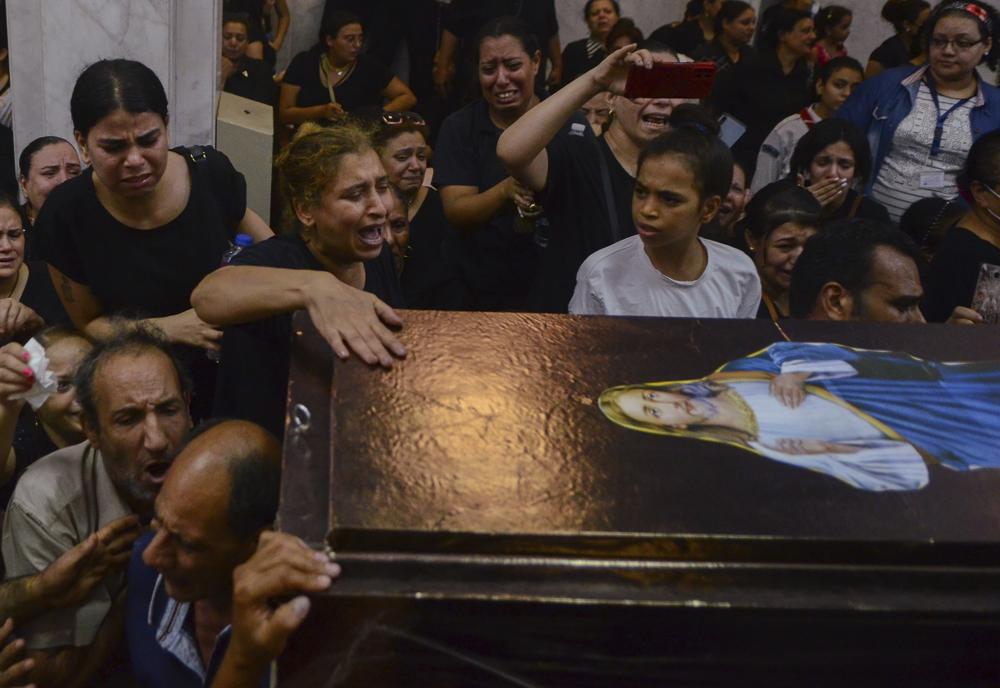 Electrical Fire at Egyptian Church Kills At Least 41 People During Mass, Most of them Children At Least 23 People Dead, 30 Injured After Bus Crash on Desert Highway in Egypt