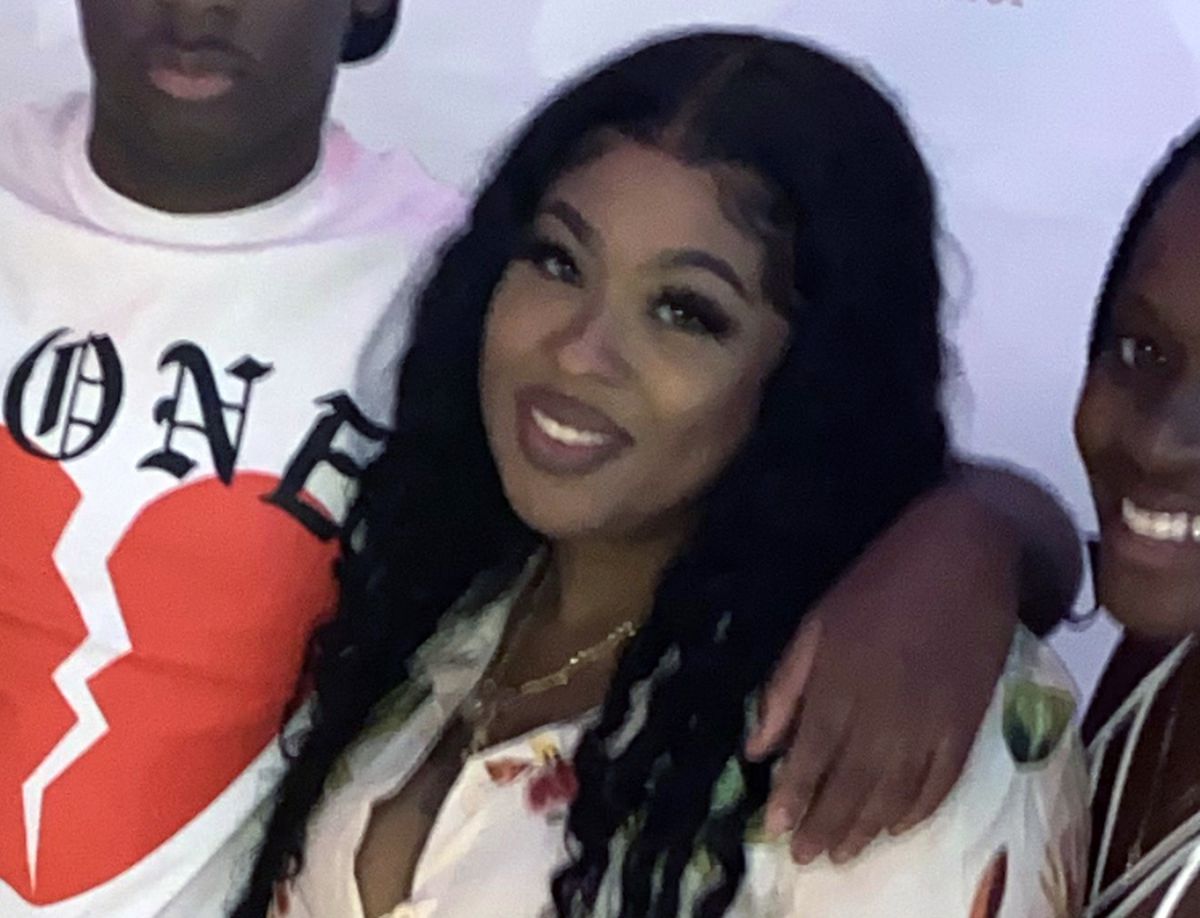 A pregnant woman was shot dead after attending her own baby shower on Sunday, police told WPIX.

The woman, Shanice Young, 31, had reportedly been attempting to break up a fight between two men outside her building in the Harlem neighborhood of Manhattan, which lead to her being fatally shot in the face.

The fight that Young attempted to break up was believed to have been between her current partner and her ex, according to sources that spoke to WPIX. The ex-boyfriend had not been invited to the shower.

The New York City Police Department has not released any information about the suspected shooter at this time. The shooter was potentially her ex, based on a report from The New York Daily News, which cited a source who said that Young and her boyfriend were confronted by the shooter prior to the fight starting.