Last Friday, pro-life activist organization Texas Right to Life received a bomb threat and a suspicious package at its headquarters, resulting in a police-led evacuation from the office out of an abundance of caution.

According to Texas Right to Life, which is based in Bellaire, they received an email last Friday which included the bomb threat. Later that day, a U.S. Postal service employee delivered a package which the Bellaire Police Department rendered as “suspicious.”

“While Bellaire police officers were at one scene, a U.S. Postal Service employee was delivering the mail and in that delivery was a suspicious package,”  the police department told The Christian Post in a statement. “Officers recognized the suspicious nature of the packaging and cleared the offices and the building.” 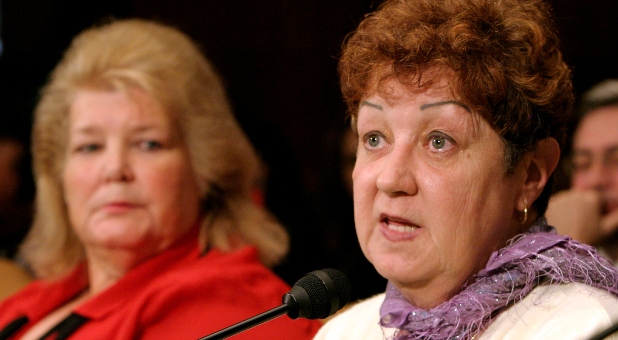