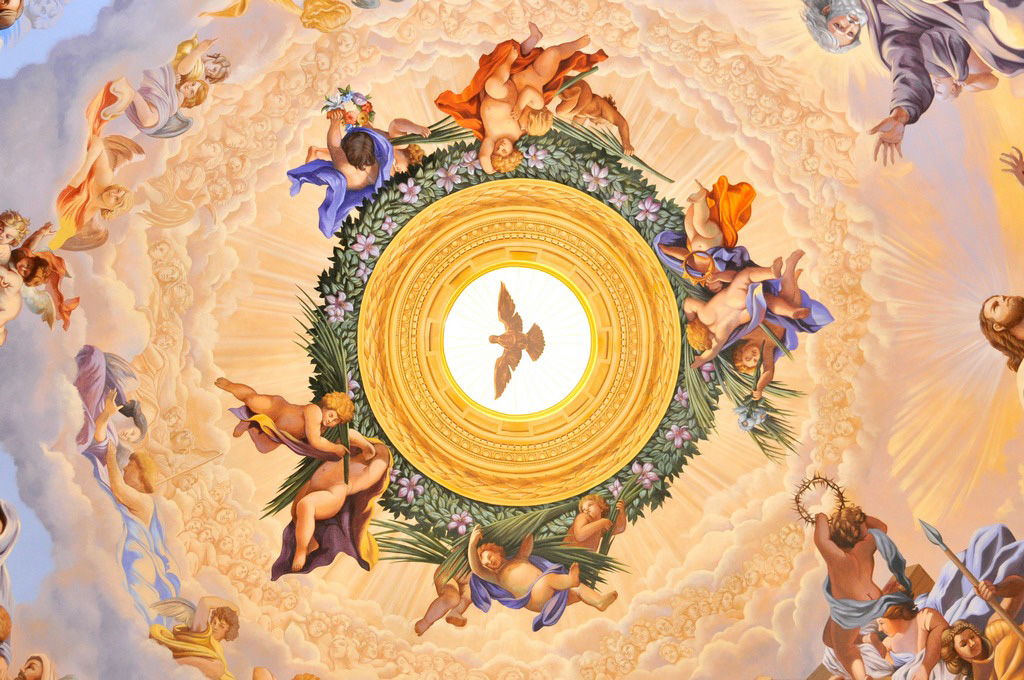 A new study from the Cultural Research Center of Arizona Christian University found that of about 176 million Christians who identify as Christian, more than half of them do not believe that the Holy Spirit exists.

The study from the Arizona college was recently released as part of the American Worldview Inventory, an annual survey that looks at the worldview of U.S. adults.

According to the study, a majority of America’s self-identified Christians, including those who identify as evangelicals, believe that God is all-powerful, all-knowing and the Creator of the universe.

However, more than half of that do not believe in some notable biblical teachings, such as the existence of the Holy Spirit, and only about 6 percent hold a biblical worldview, The Christian Post reports.

A majority also said that they believe that all religious faiths are of equal value and that people are “basically good” and can use those “acts of goodness” to earn their way into Heaven.

Some 62 percent of self-identified, born-again Christians said the Holy Spirit is not a real, living being but a “symbol” of God’s power, presence and purity.