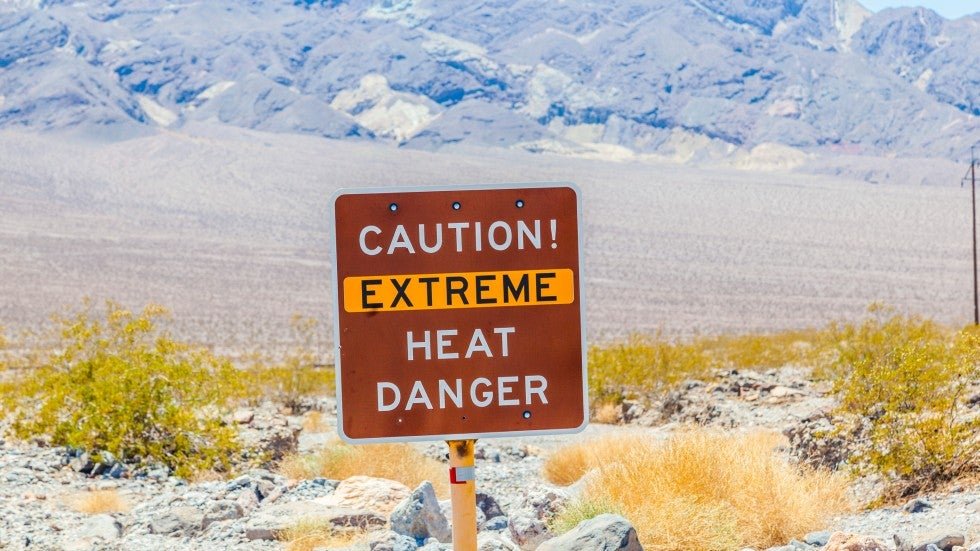 The summer of 2021 was tied with the 1936 Dust Bowl as the hottest summer on record, according to a new National Oceanic and Atmospheric Administration (NOAA) report.

June, July and August had a combined average temperature that was nearly 0.01°F hotter than the extreme heat experienced during the Dust Bowl summer.

The agency notes that the record heat coincided with several incidents of extreme weather, including wildfires that ravaged the West Coast.

The Dixie Fire became the second-largest fire in California history, and the Caldor Fire tormented the South Lake Tahoe region, among others.