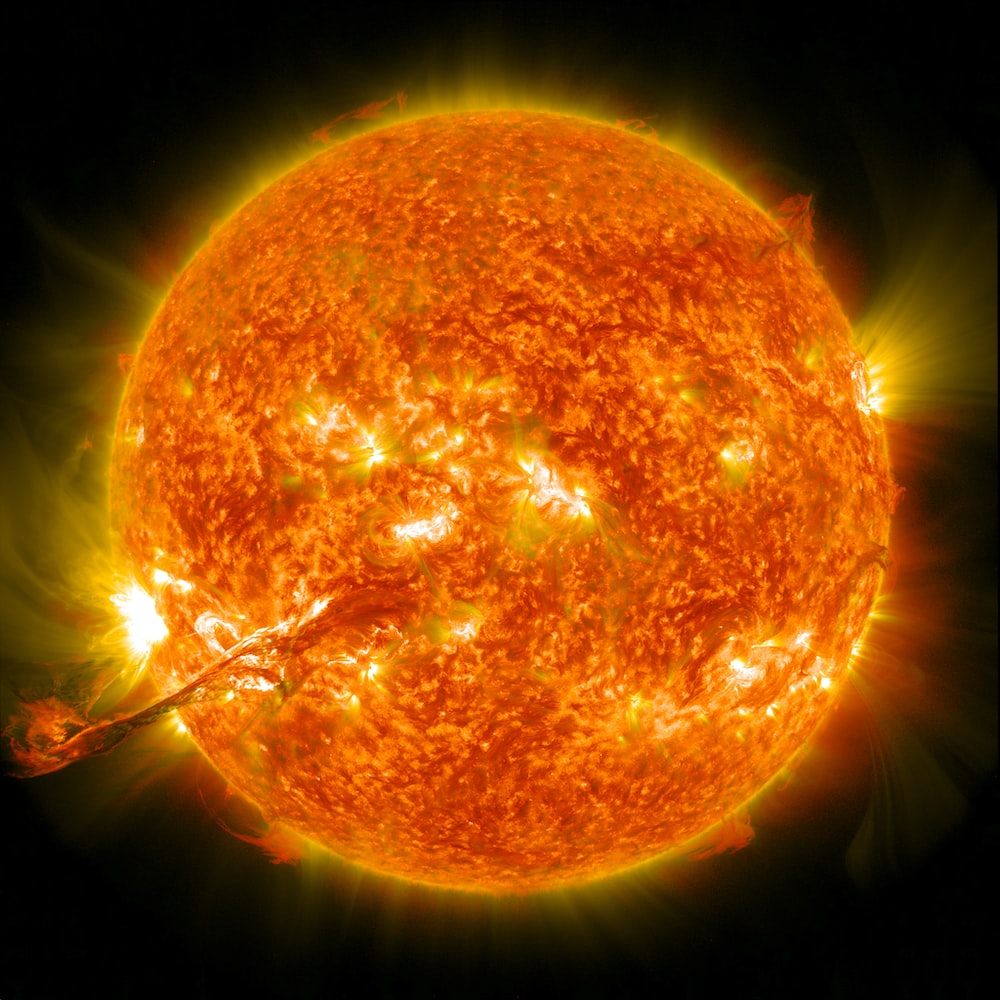 TORONTO (CTV Network) — Imagine if one day the internet was down not just in your neighbourhood, but across the globe, knocked out by a threat from space: an enormous solar superstorm.

It sounds like science fiction, but a new study says it could become our reality earlier than we think if we don’t prepare properly for the next time the sun spits a wave of magnetized plasma at us.

“Astrophysicists estimate the likelihood of a solar storm of sufficient strength to cause catastrophic disruption occurring within the next decade to be 1.6 — 12 per cent,” the study states.

“Paying attention to this threat and planning defenses against it, […] is critical for the long-term resilience of the internet.”

It paints a scary picture of what could happen if an enormous solar storm hits us: submarine cables between countries shut down, power grids offline, data centres from web giants at risk of going dark.

But how do we even start protecting against it?

Solar activity isn’t easy to predict. While we know that the sun has an 11-year cycle that lets us track when solar activity will be higher, whether these high points will have harmless solar flares or large-scale solar weather events isn’t easy to pinpoint.

The sun also has a longer cycle that takes approximately 80-100 years called the Gleissberg cycle, in which large-scale solar events during solar maxima (the high point of the 11-year-cycle) become four times more likely to occur.