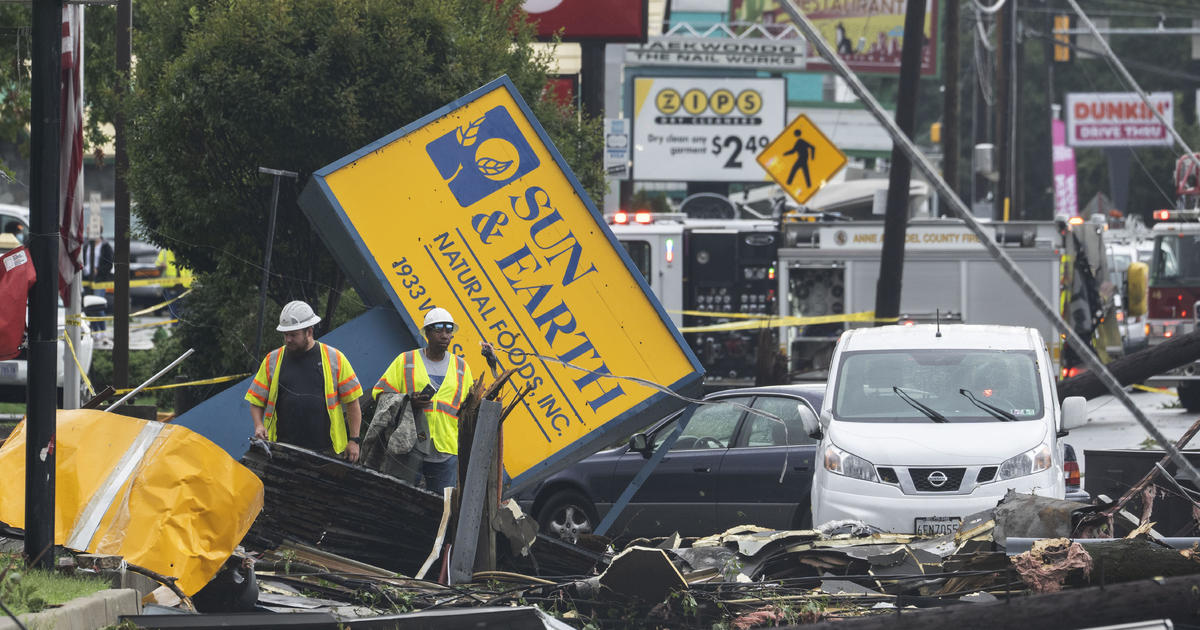 Three days after Ida devastated the Gulf Coast of Louisiana and Mississippi, remnants of the storm are still causing dangerous weather for millions. Tornadoes have been spotted in Maryland and New Jersey as the storm heads north, and flash flood watches are in effect for much of the northeast as Ida dumps buckets of rain.

New York City and Northern New Jersey were under a flash flood emergency Wednesday night for the first time, according to the National Weather Service, as the storm approaches New England.