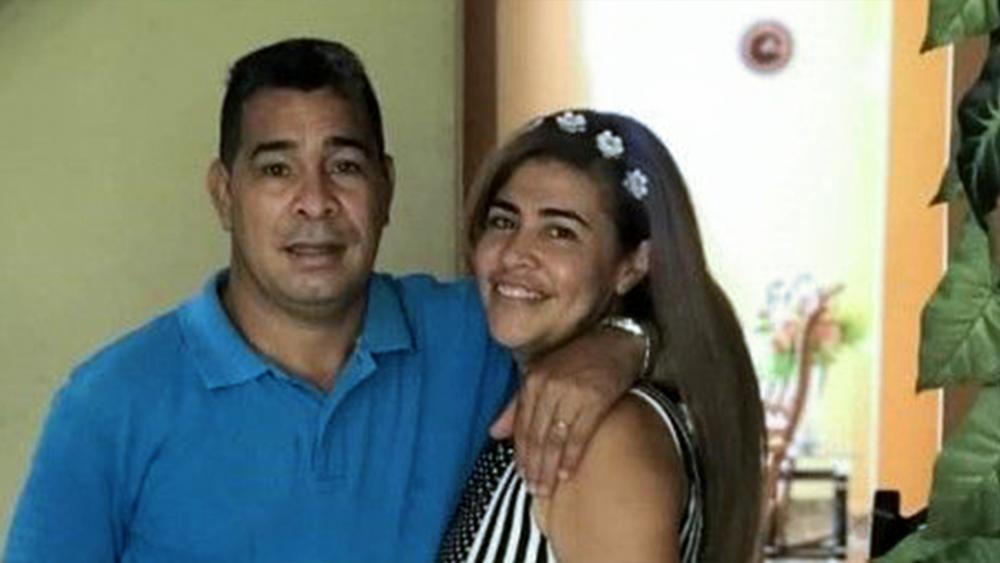 A Christian human rights organization is calling on people around the globe to join their campaign in petitioning for the release of a Cuban pastor who has been incarcerated without trial after he partook in peaceful protests across the island nation earlier this summer.

According to Christian Solidarity Worldwide (CSW), Lorenzo Rosales Fajardo, a Cuban Protestant pastor, was arrested on July 11 after he and his 17-year-old son joined other Cubans in protesting against the country’s communist regime in Palma Soriano.

As reported by CBN News, the protest was the largest anti-government demonstration in 60 years. Demonstrating Cubans were demanding change from their government due to shortages of food and medicine, which worsened during the COVID-19 pandemic.