A man has been arrested and another suspect is wanted in the killing of four people in western Wisconsin, authorities said Thursday. They are accused of killing two men and two women, who authorities found inside an abandoned SUV in a cornfield.

The four victims, all from Minnesota, were identified as Matthew Isiah Pettus, 26; Loyace Foreman III, 35; and Jasmine Christine Sturm, 30, all from St. Paul; as well as Nitosha Lee Flug-Presley, 30, of Stillwater.

The suspect in custody was identified as Darren Lee McWright (Osborne), 56, of St. Paul. The suspect wanted by police is Antoine Darnique Suggs, 38, of St. Paul, according to the Dunn County Sheriff’s Office. They believe he could be in the Twin Cities area and is considered armed and dangerous, per CBS Minnesota. 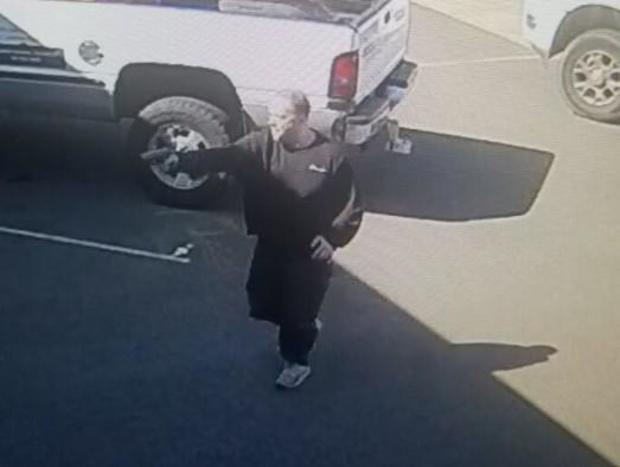 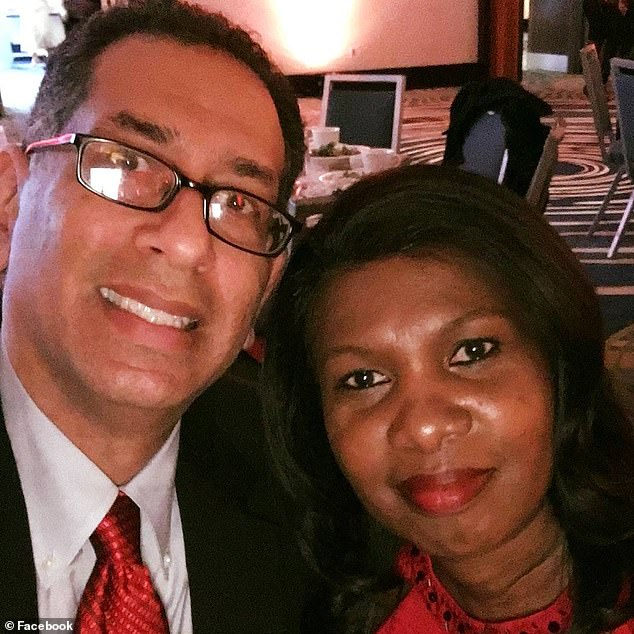