Seventy-five children who were kidnapped from their school in Nigeria’s northwestern Zamfara State have been released after their abductors came under pressure from a military crackdown, a state official said on Monday.

Gunmen took the students from the village of Kaya on Sept. 1, the latest in a spate of mass kidnappings from schools across the region.

More than 1,100 children have been seized since December last year. Authorities say they were abducted by heavily armed gangs of bandits seeking ransoms.

A spokesman for the Zamfara State governor said no ransom had been paid for the 75 children, who had been received by the governor at his headquarters. The spokesman sent reporters images of boys and girls in uniform, seated inside what looked like a meeting room. He did not say when they were freed.

Zamfara has been one of the states worst-hit in the abduction crisis. On Sept. 3, authorities ordered a phone and internet blackout there while security forces cracked down on the gangs.

Since then, the state has been largely cut off from the outside world and while rumours have circulated about what is going on, the military have given little information.

Since Sunday night, several Nigerian media outlets have reported that bandits in Zamfara had attacked a military base and killed 12 soldiers. Asked to comment, defence spokesman Major General Benjamin Sawyerr neither denied nor confirmed the reports.

“Operations are ongoing in that area and there is total shutdown of communications. Our troops are consolidating on successes recorded so far. Information on ongoing operations will be premature at this stage,” he said.

In a separate statement on Sunday, Sawyerr said the military were aware of pictures and videos circulating online, purportedly showing the dumping in mass graves of bodies of people killed in the Zamfara crackdown. He said the images were not genuine.

“The viral pictures being circulated have nothing in common with the ongoing operations,” he said, adding that the armed forces were acting “in strict compliance with the rules of armed conflicts”. 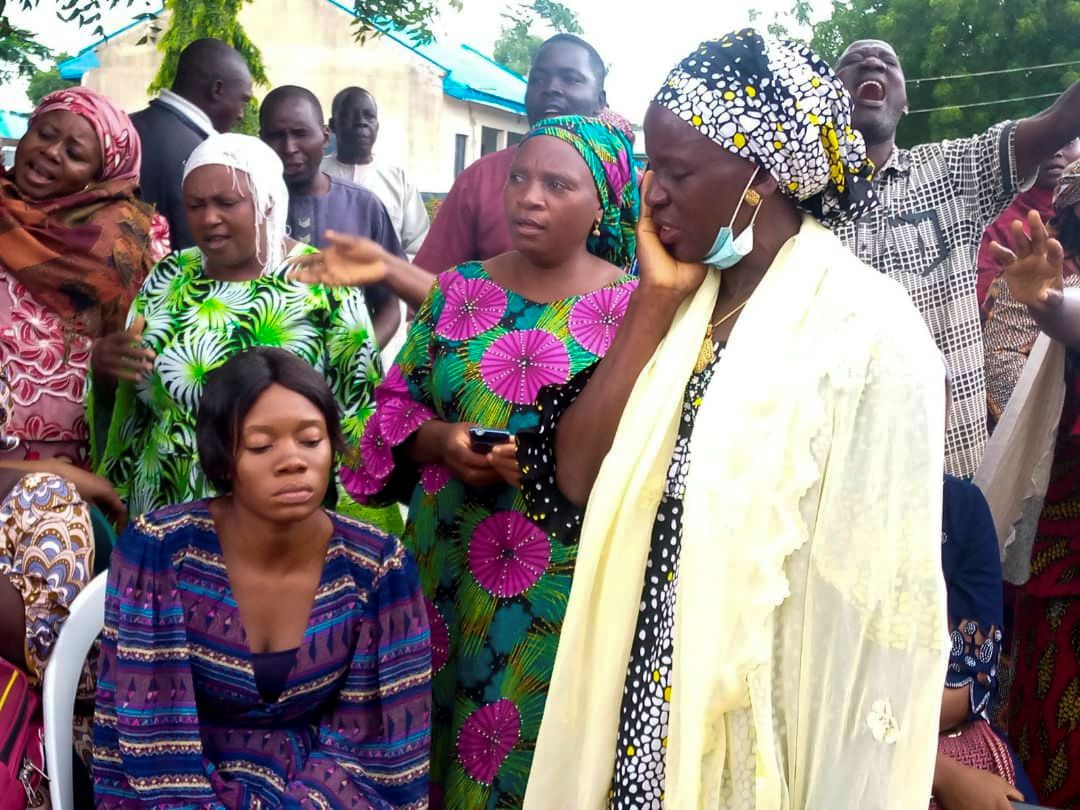