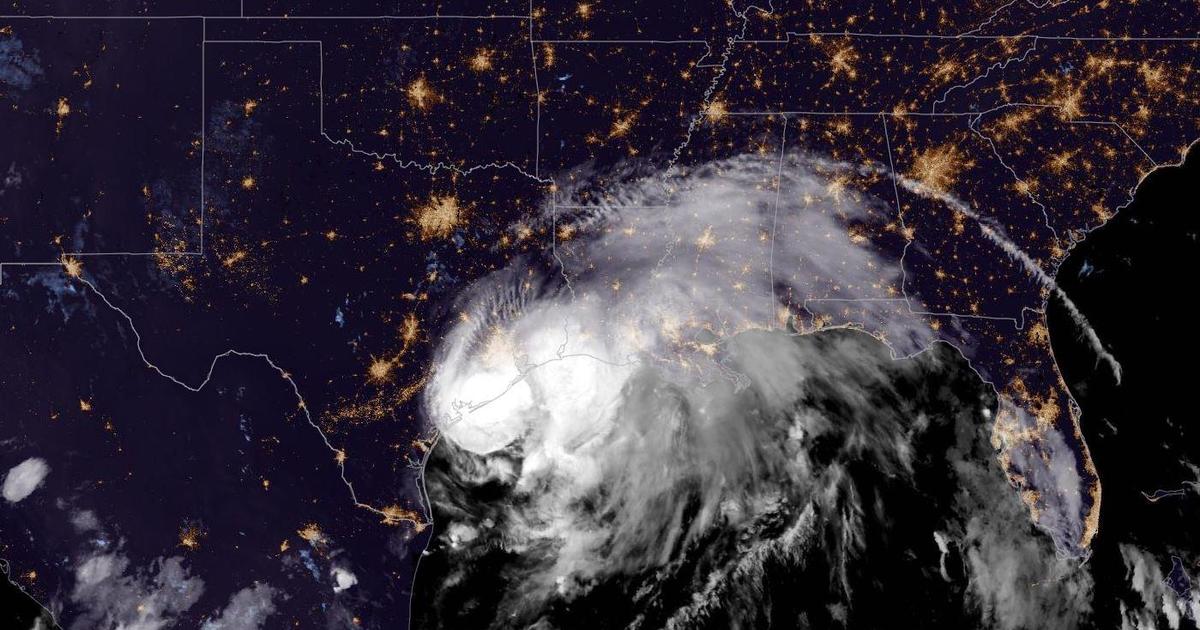 Nicholas strengthened into a Category 1 hurricane late Monday as it churned along the Texas coast, bringing threats of up to 2 feet of rain, school closures and intense storm surge warnings.

Nicholas, with sustained winds of 75 mph, was centered about 45 miles southwest of Freeport, Texas, as of late Monday, and was headed north-northwest as of 11 p.m. ET. Nicholas is on a forecast track to pass near Matagorda Bay in the upper Texas Gulf Coast later Monday, then move onshore along the Southeast Texas coast into Tuesday evening.

The storm was expected to weaken Tuesday and Wednesday as it moves over land.

A hurricane watch was in effect from Port Aransas to Sabine Pass, Texas. Most of the state’s coastline was under a tropical storm warning.

Meteorologists say Nicholas will be a rainmaker. National Hurricane Center senior specialist Eric Blake forecasts Nicholas to pound parts of the middle and upper Texas coastline with 8 to 16 inches of rain, and isolated maximum amounts of 20 inches are possible through the middle of the week. Across the rest of coastal Texas into southwest Louisiana, 5 to 10 inches is expected.