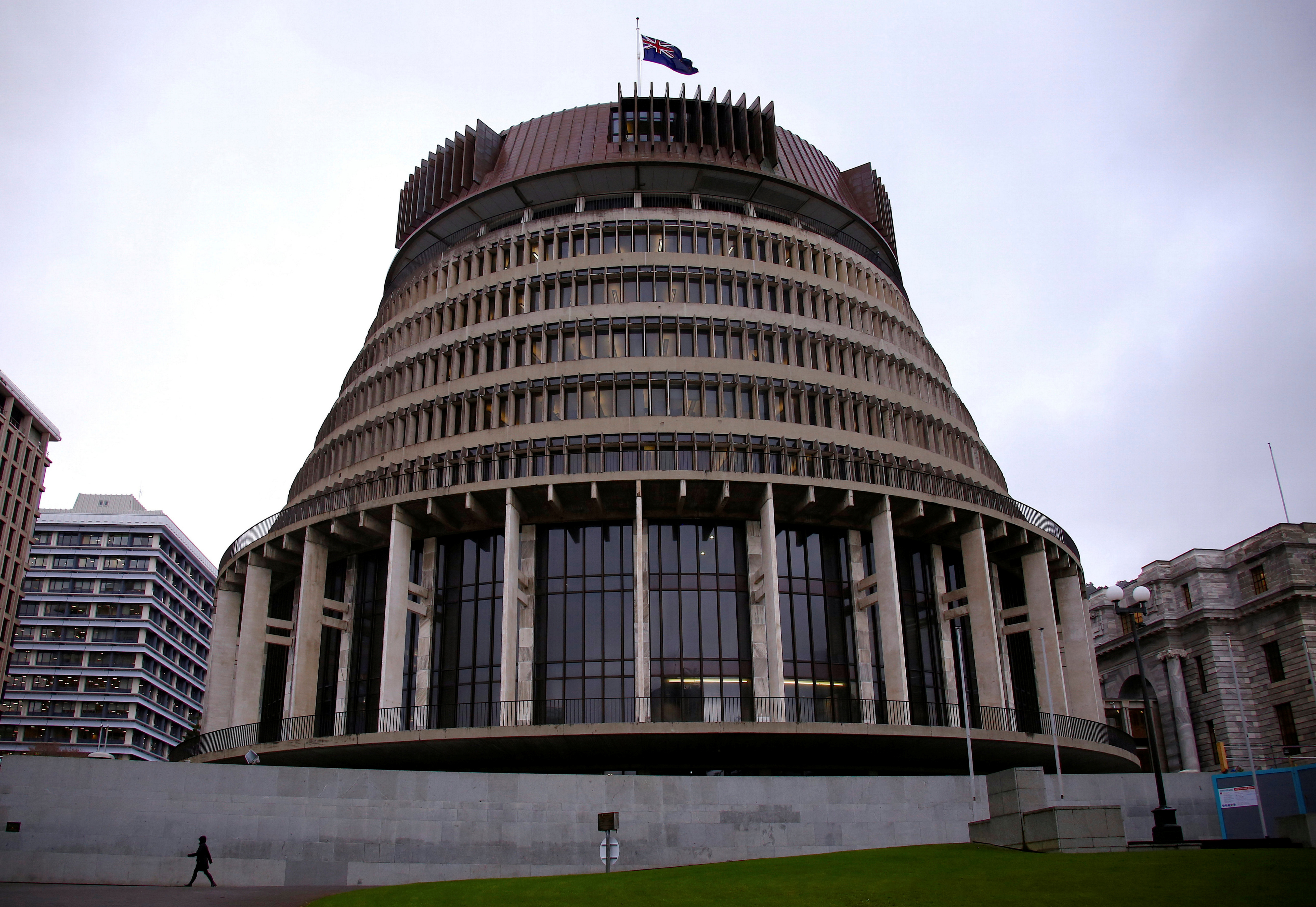 WELLINGTON, Sept 21 (Reuters) – New Zealand’s parliament took a step closer on Tuesday to making it easier to arrest and prosecute terrorists planning attacks, just weeks after an Islamic State-inspired assault by a knife-wielding assailant wounded seven people at a supermarket.

The Counter-Terrorism Legislation Bill passed its second reading in parliament with the ruling Labour Party and the main opposition National Party voting in favour, while smaller parties like the Greens opposed it.

The bill, an amendment to the 2002 Terrorism Suppression Act and other related laws, will be enacted once it clears a third reading.

The government said the legislation addresses a major gap in the law by criminalising planning or preparation for a terrorist act. Enforcement agencies have long recommended the change.

The new law also gives police the ability to apply warrantless powers of entry, search, and surveillance to stop the planning and preparation of a terrorist act and criminalises weapons training or combat training for terrorist purposes.