Opioid overdose-related deaths among African-Americans are increasing compared to those of white Americans, according to a new study in the American Journal of Public Health.

Using state death certificate data across the four states of Kentucky, Ohio, Massachusetts and New York, researchers found a 38 percent increase in opioid overdose-related deaths among African-Americans between 2018 and 2019, and no increase for other ethnic groups. The authors of the study stated “an antiracist public health approach is needed to address the crisis of opioid-related harms.”

Adam J. Milam, Ph.D., M.D., a cardiothoracic anesthesiology Fellow at Cleveland Clinic, and author of an additional study addressing racial disparities in opioid-related deaths from 1999 to 2018, attributes this rising disparity to structural racism and implicit bias from medical providers as a reason as well as the lack of medication-assisted treatment for African-Americans with substance abuse disorders. 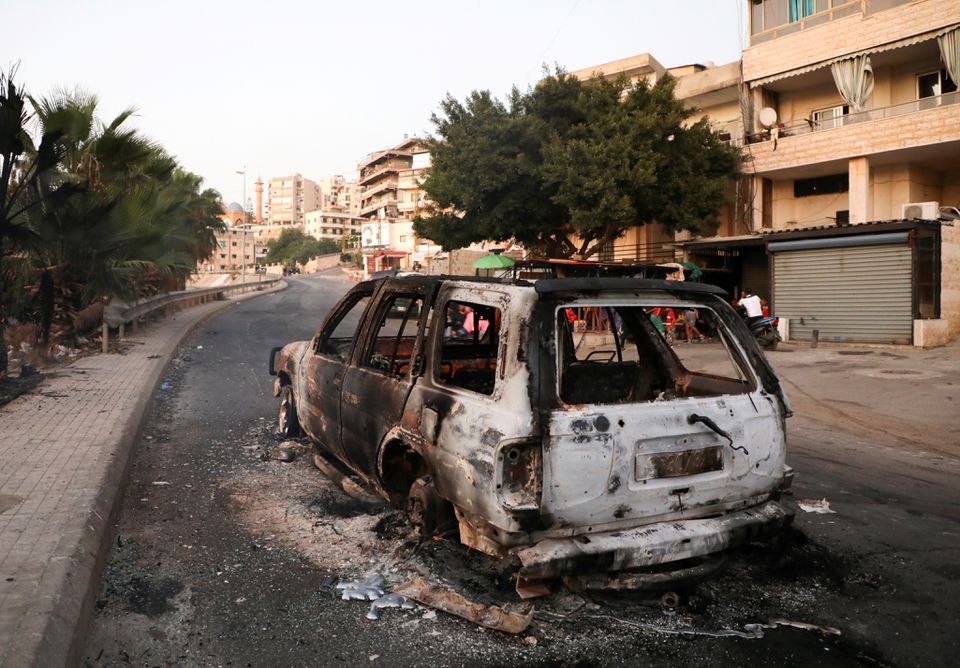