The New Orleans Police Department is searching for a 911 operator after she allegedly “deliberately” hung up on callers.

On Thursday, officials announced in a statement on Facebook that they have “obtained an arrest warrant for Precious Stephens on charges of malfeasance in office and interfering with an emergency communication.”

The police department revealed the 911 operator was allegedly “disconnecting 911 calls deliberately without obtaining necessary emergency information or relaying such emergencies to the other dispatchers for aid” while working with the Orleans Parish Communications District.

Officials say a report was taken on Aug. 23 and as of Thursday, Stephens still remained at large.

The intercepted calls occurred during Stephens’ shifts on Aug. 20 and Aug. 21, police told NOLA.com in a statement. She was fired from her job and her superiors reported her to police, according to the outlet.

WATCH – ‘So I Raped You’: Charges Filed, Warrant Issued After New Jersey Woman Receives Chilling Facebook Message From Man Who Sexually Assaulted Her... 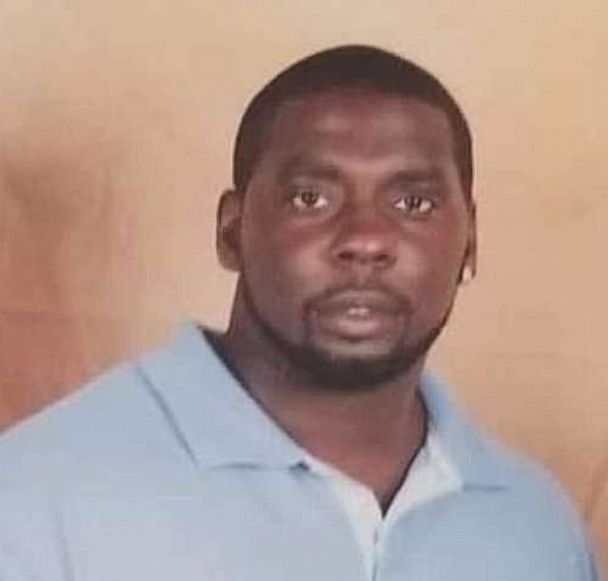