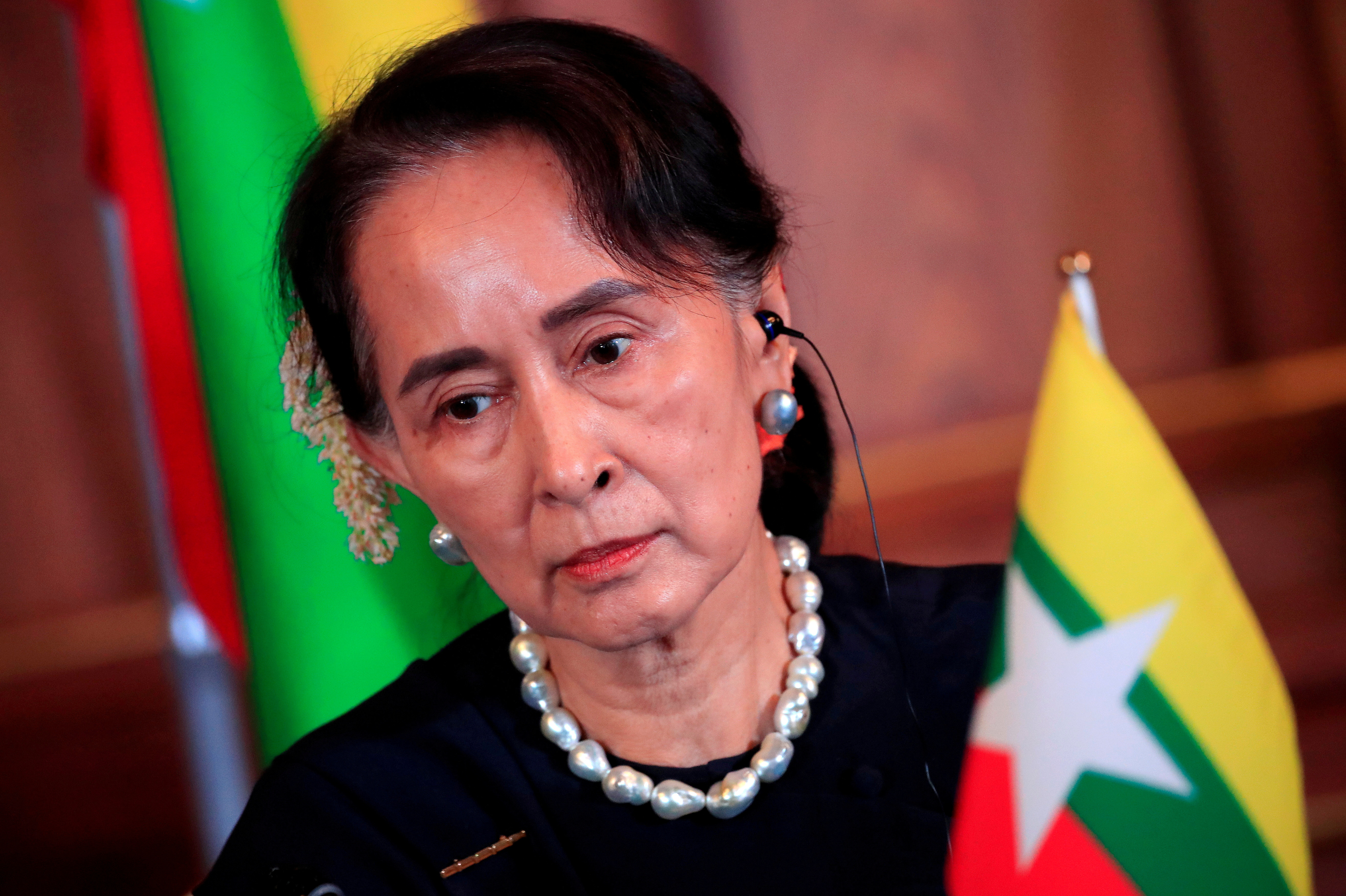 Sept 13 (Reuters) – Deposed Myanmar leader Aung San Suu Kyi was unable to appear at a court hearing on Monday for health reasons, a member of her legal team said, describing her condition as dizziness caused by motion sickness.

Suu Kyi, 76, who has been detained on various charges since her overthrow in a Feb. 1 military coup, did not have the coronavirus but felt ill having not traveled in a vehicle for a long time, lawyer Min Min Soe said.

The popular Nobel Peace Prize winner has spent about half of the past three decades in various forms of detention over her non-violent struggle against dictatorship and her health is closely watched.

“It is not serious sickness … She suffered car sickness. She cannot stand that feeling and told us she wanted to take a rest,” Min Min Soe told Reuters.

Suu Kyi’s only communication with the outside world has been through her legal team, which says its access to her is limited and monitored by authorities.

She is due to appear in court on Tuesday. Contacted again on Monday evening, Min Min Soe said the legal team had no access to determine Suu Kyi’s latest condition but reiterated that her sickness was only minor.

A spokesman for the ruling military did not respond to calls seeking comment.

She is on trial in the capital Naypyitaw over charges that include illegal importation and possession of walkie-talkie radios and violating coronavirus protocols.