A Michigan father is taking legal action after his biracial 7-year-old daughter’s hair was cut by a school employee without his permission.

Jimmy Hoffmeyer filed a $1 million lawsuit against Mount Pleasant Public Schools, a librarian and a teacher’s assistant on Tuesday, according to MLive.com. The lawsuit alleges racial discrimination, ethnic intimidation and that his daughter’s constitutional rights were violated.

Hoffmeyer previously told USA Today that his daughter Jurnee had to get an asymmetrical hairstyle after a classmate cut one side of her hair by a few inches. Days later, his daughter returned home with the other side of her hair cut, Hoffmeyer said, adding that he later learned an employee of the school was responsible.

Both the student and employee who cut Jurnee’s hair are white, per the Associated Press.

“The Defendants failed to properly train, monitor, direct, discipline, and supervise their employees, and knew or should have known that the employees would engage in the complained of behavior given the improper training, customs, procedures, and policies, and the lack of discipline that existed for employees,” the lawsuit alleges, reported MLive.com. 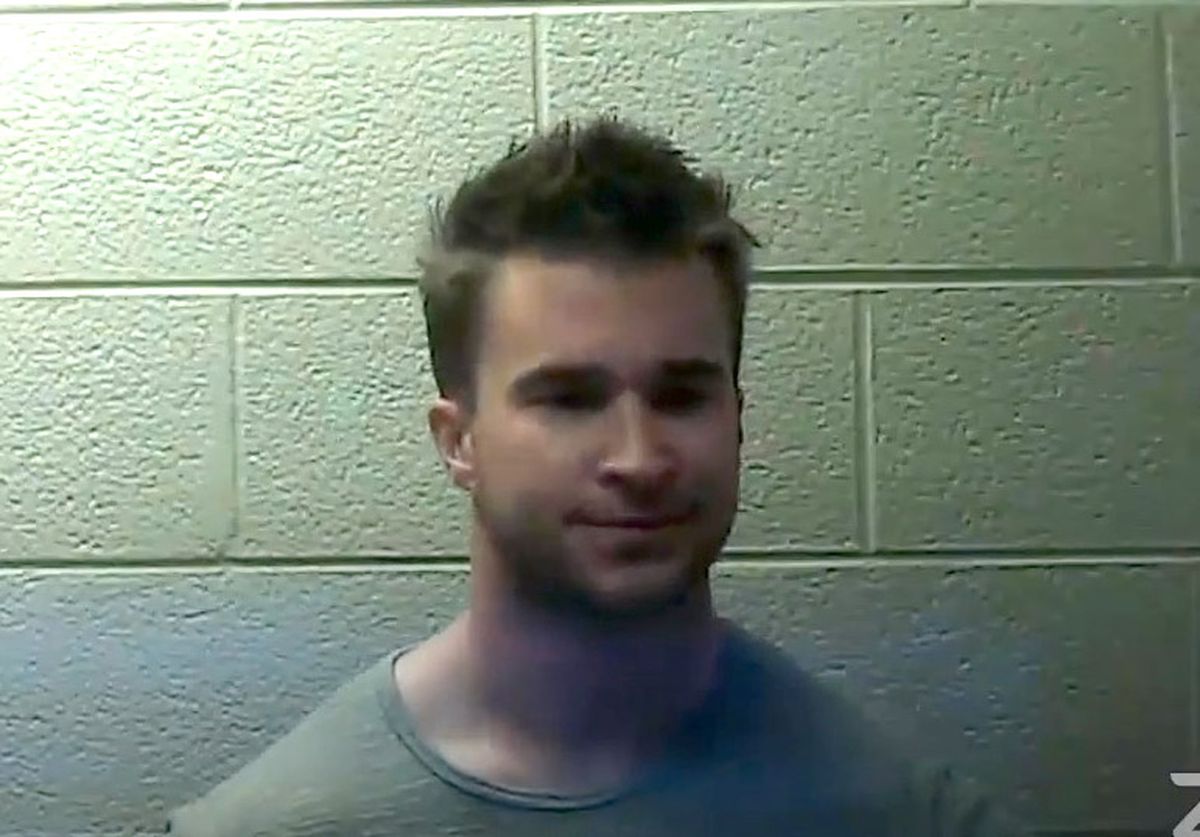