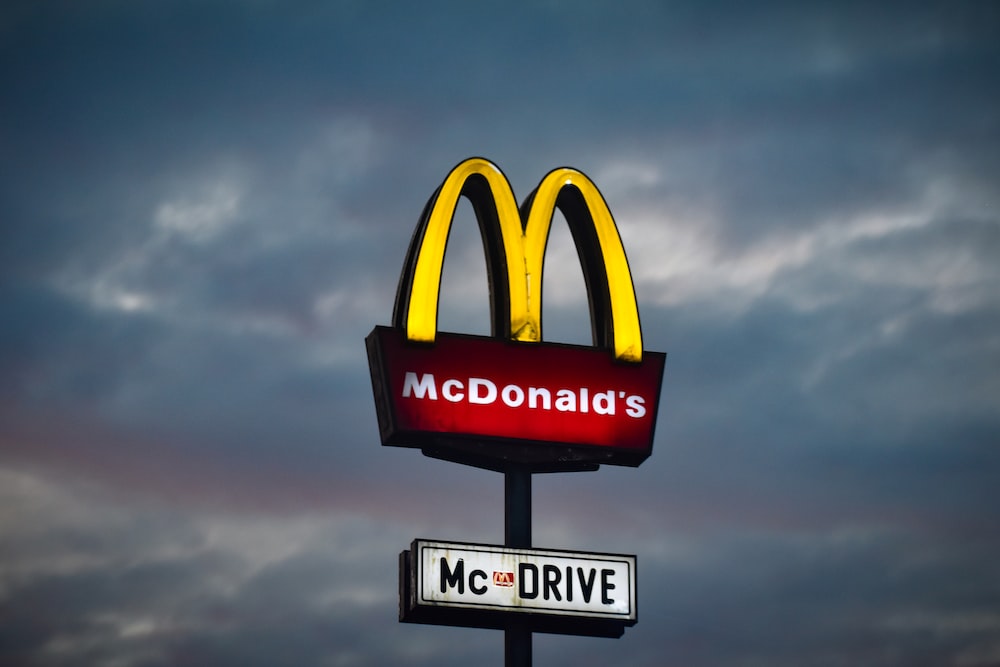 El Salvador’s “Bitcoin Law” went into effect on Tuesday, marking the launch of the historic and controversial bid to make the Latin American country the first in the world to make cryptocurrency officially-recognized money along with the US Dollar.

As for what that actually means, it seems you can now buy a meal at McDonald’s in the country’s capital with Bitcoin.

“Just walked into a McDonald’s in San Salvador to see if I could pay for my breakfast with bitcoin, tbh fully expecting to be told no,” Bitcoin Magazine journalist Aaron van Wirdum wrote in a tweet. “But low and behold [sic], they printed a ticket with QR that took me to a webpage with Lightning invoice, and now I’m enjoying my desayuno traditional!”

El Salvador’s Bitcoin Law is the brainchild of President Nayib Bukele, a popular millennial leader whose administration is embroiled in corruption controversies. The law mandates that businesses in the country should accept Bitcoin as legal tender, a point that has rankled crypto-defenders with a libertarian streak, and the government is installing ATMs in the country. The government is also rolling out an app for Bitcoin users called the Chivo wallet, which will give $30 in BTC to citizens, but it was beset by technical issues on Tuesday morning.