Lebanon’s new government is taking steps to fix the broken economy. It raised fuel prices for the second time in five days, part of a gradual effort to end subsidies.

Gas and diesel now cost 10-times more than they did before the 2019 crisis – if you can make it to the pump.

“The government instituted an app to control who’s buying gas and how often you can buy gas. You sign up, make an appointment, go to the local gas station where you made the appointment, and nobody will let you in line because they’ve been waiting in line for three hours,” Heart for Lebanon’s Tom Atema says.

Geopolitics adds another complication. Securing fuel from Iran has seemingly protected Hezbollah’s influence in Lebanon. More about that here.

“The (Iranian) ships are sitting off the coast. But if they deliver it (fuel) to the part of Beirut, they will break the American treaty, and that means the banking systems from the West will shut down,” Atema explains.

“So these ships are going north and unloading, technically, in Syria and then bringing it into Lebanon through Tripoli.” 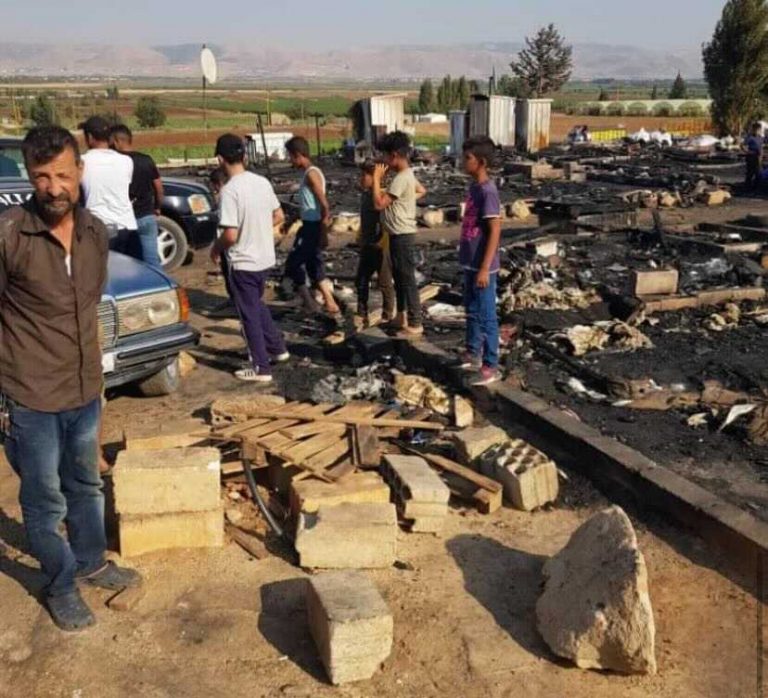 EUR Web Says, Shaq is Not Down with Sacramento Kings, So he is Selling his Stake in the Ownership