Six Black farmworkers in Mississippi say in a new lawsuit that their former employer brought White laborers from South Africa to do the same jobs they were doing, and that the farm has been violating federal law by paying the White immigrants more for the same type of work.

Mississippi Center for Justice and Southern Migrant Legal Services filed the federal lawsuit Wednesday on behalf of the six workers against Pitts Farm Partnership, which grows cotton, soybeans and corn in the Mississippi Delta’s Sunflower County.

The lawsuit said the farm violated regulations of a foreign worker visa program, which requires equal treatment of U.S. workers and their immigrant counterparts. It seeks an unspecified amount in damages, including money the U.S. workers say they were shorted because of the uneven pay scale.

The Associated Press left messages by phone and email with Pitts Farms seeking comment about the lawsuit. There was no immediate response by Thursday afternoon.

Four of the plaintiffs — Andrew Johnson, Wesley Reed, Gregory Strong and Richard Strong — said they did agricultural work from February through November and Pitts Farm Partnership usually paid them the minimum wage of $7.25 an hour, with $8.25 an hour for weekend work.

Two of the plaintiffs, Stacy Griffin and James Simpson, drove trucks for the farming operation during harvest time, usually from late July or early August through November. The lawsuit said they had been paid $9 an hour since 2018.

“It does not allow farmers to pay their American workforce less than the foreign workers, or to replace willing and able U.S. workers,” Bouhabib said in a news release.

The lawsuit alleged the Pitts family hired a White supervisor who gave employees their daily duties and had the power to hire and fire workers.

“Disastrous pattern in the South”

The lawsuit said the farm started bringing in White workers from South Africa in 2014, using a placement firm to hire seasonal labor, and that from 2014 to 2020, the farm did not make the same effort to recruit U.S. workers as it did to obtain immigrant workers.

Ty Pinkins of the Mississippi Center for Justice said in a news release that with high unemployment in the Mississippi Delta, “it is unacceptable and unlawful” for farmers to hire outside workers when local residents need jobs.

“Unfortunately, this case is emblematic of a disastrous pattern in the South. Our research indicates that farm owners are increasingly abusing the H-2A program and denying opportunities to U.S. workers,” Pinkins said. “The case also reflects our nation’s deep, ugly history of exploiting Black labor. For too long, powerful businesses have abused Black Americans for profit.”

Mississippi is a largely rural state with poultry, soybeans, timber, cotton and corn as the top agricultural products.

In August 2019, U.S. immigration agents raided seven chicken-processing plants in Mississippi and arrested 680 mostly Latino workers in the largest such operation in at least a decade. Two years after the raid, Mississippi Center for Justice said about 230 people had been deported because of previous immigration orders or other causes, and about 400 were awaiting hearings. 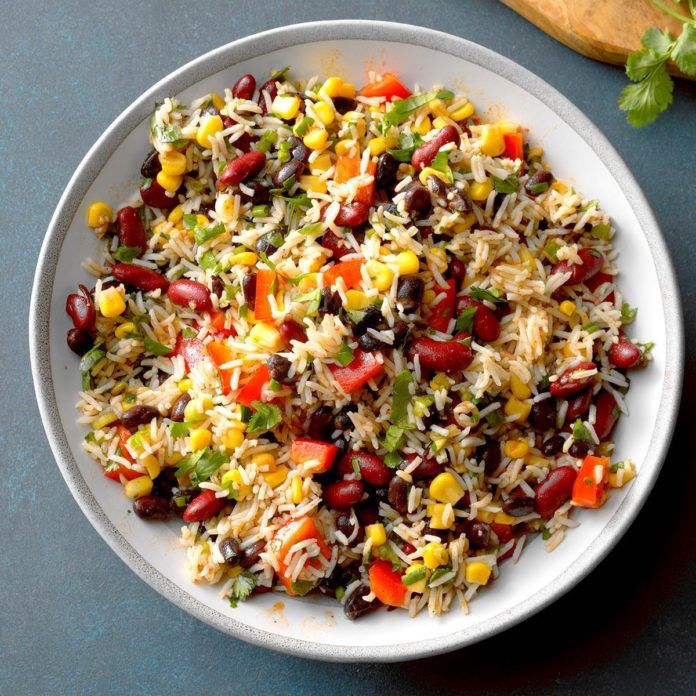