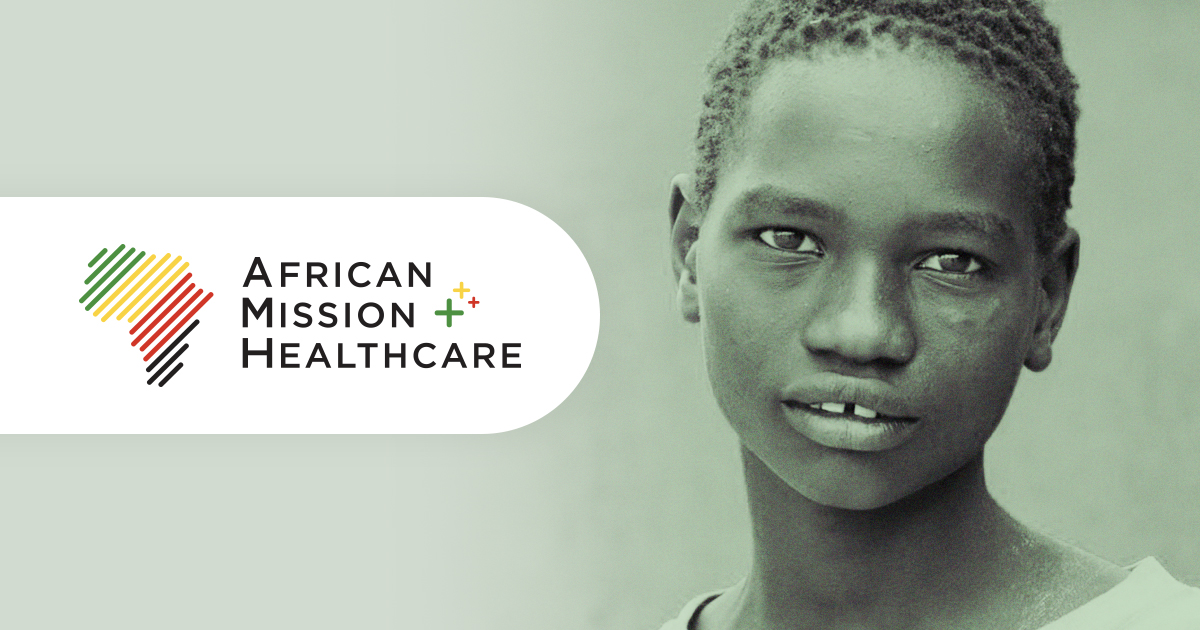 A Jewish couple from New York is donating $18 million to fund Christian medical missions in Africa, where access to medical care is scarce.

According to The Christian Post, Jewish entrepreneur Mark Gerson and his wife, Rabbi Erika, made the donation. The Gersons identify as traditional practicing Jews. They attend the congregation of Rodeph Sholom in Manhattan.

The couple, who has donated millions of dollars to doctors traveling to impoverished African communities over the years, is considered one of the largest private supporters of Christian medical missions in Africa.