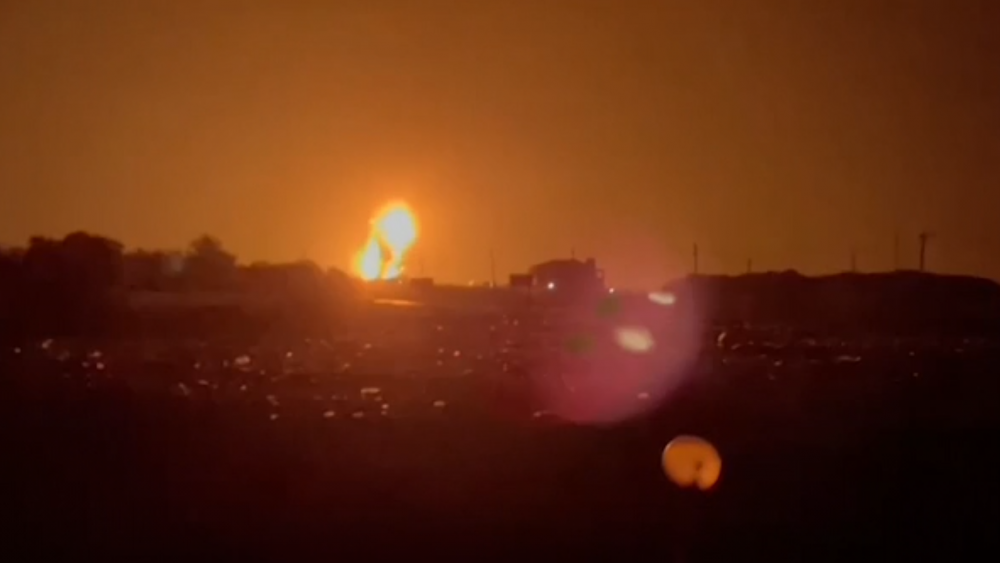 JERUSALEM (AP) — Israeli aircraft struck a series of targets in the Gaza Strip early Monday in response to a series of rocket launches out of the Hamas-ruled territory. It was the third consecutive night of fighting between the enemies.

Tensions have been heightened following last week’s escape from an Israeli prison by six Palestinian inmates, as well as struggling efforts by Egypt to broker a long-term cease-fire in the wake of an 11-day war last May.

The Israeli military reported three separate rocket launches late Sunday and early Monday, saying at least two of them were intercepted by its rocket defenses.