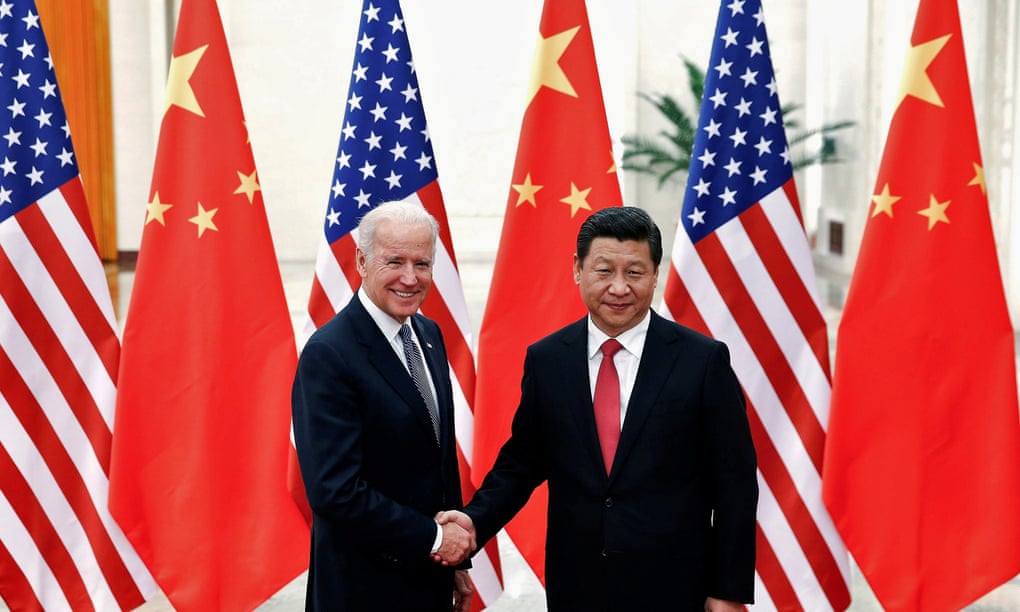 It may have been an inelegantly, even ineptly, executed pivot, gratuitously alienating key allies, but by leaving Afghanistan and forming the Australian, US and UK security pact in the Indo-Pacific, Joe Biden has at least cleared the decks to focus on his great foreign policy challenge – the systemic rivalry with China.

Yet the concern now is how quickly this rivalry could escalate, especially in Taiwan. The linchpin of the US alliance system in south-east Asia, Taiwan is the biggest island in the “first island chain”, the group of islands that keeps China blocked in. It is China’s next target, and as the former British prime minister Theresa May pointed out, no one quite knows if the west is prepared to fight to save Taiwan or whether the new tripartite pact in some way places a new obligation on the UK to come to the country’s defence.

Chinese nationalist outlets, enthusiastic chroniclers of the end of the American empire, have certainly interpreted the US pullout from Afghanistan through the prism of Beijing’s claim on Taiwan. The Global Times predicted that Afghanistan showed that in the event of a war in the strait, Taiwan’s defence would “collapse in hours and the US military will not come to help”. The US, it said, had shown it did not have the stomach for a fight.

US policy for 40 years has been one of strategic ambiguity leaving unanswered what the it might do in the event of an invasion. Tracts predicting conflict with China have been pouring out for decades. In what is often called the bible of the modern China threat school, Richard Bernstein and Ross Munro warned of The Coming Conflict with China as early 1997.