Brandice Daniel founded Harlem’s Fashion Row when “less than about 1 to 2 percent of designers that are in major department stores,” were “designers of color.”

According to her, that statistic is still true today after 14 years of fighting for equality in fashion. “That hasn’t changed since I started. That same statistic has remained,” she said in a conversation with fragrance master Chris Collins, celebrity stylist Groovy Lew and ESSENCE Deputy Editor Cori Murray at ESSENCE Fashion House.

Harlem’s Fashion Row offers education, resources, and opportunities to Black designers. Fe Noel, who has worked with the company, is now sitting on the shelves of Saks Fifth Avenue.

Daniel, who has brokered major partnerships with athletic giants and staple ready-to-wear retailers for Black designers, revealed that the disparities in the fashion industry were so severe that some companies were literally ashamed of their lack of diversity. 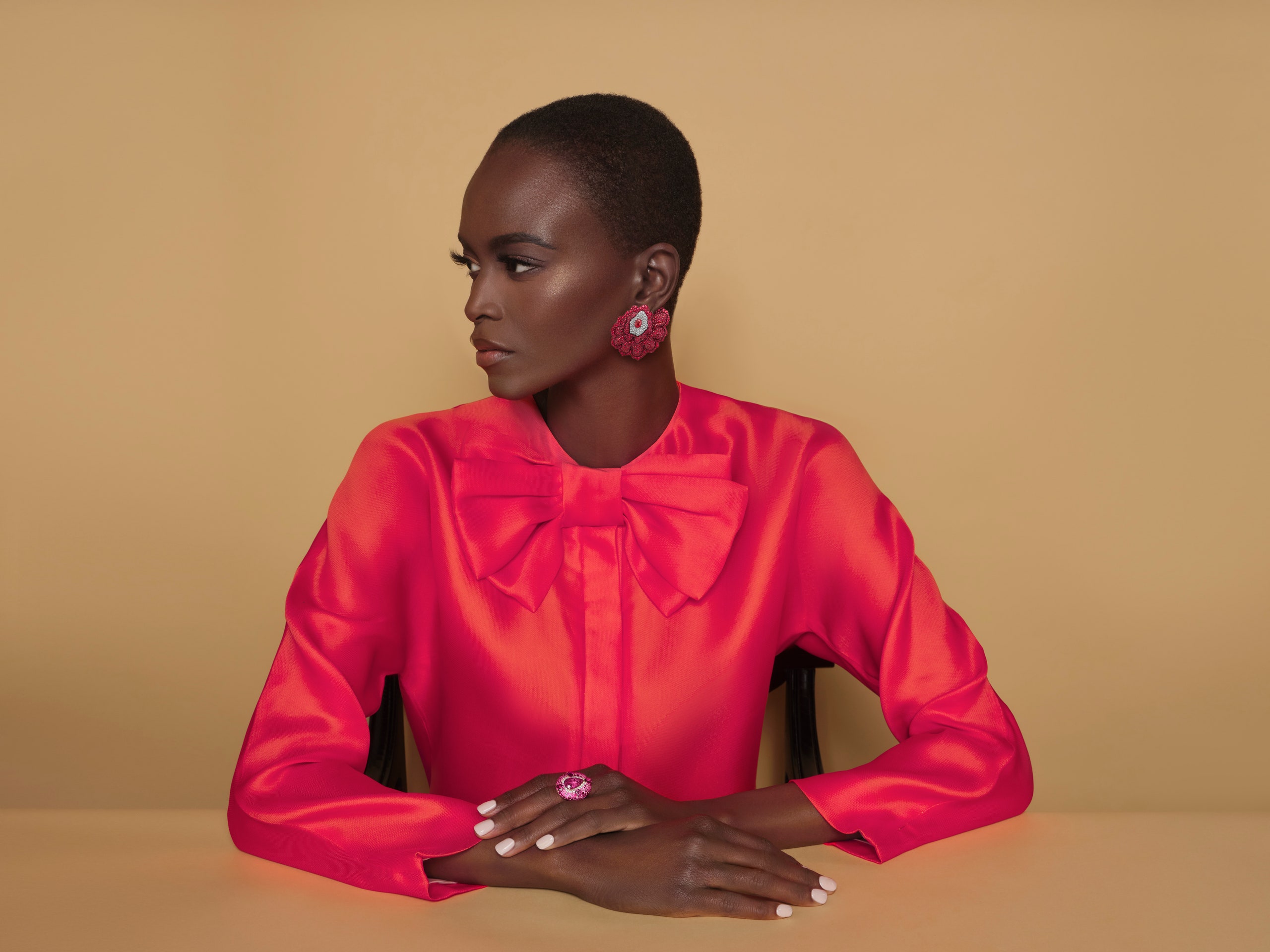 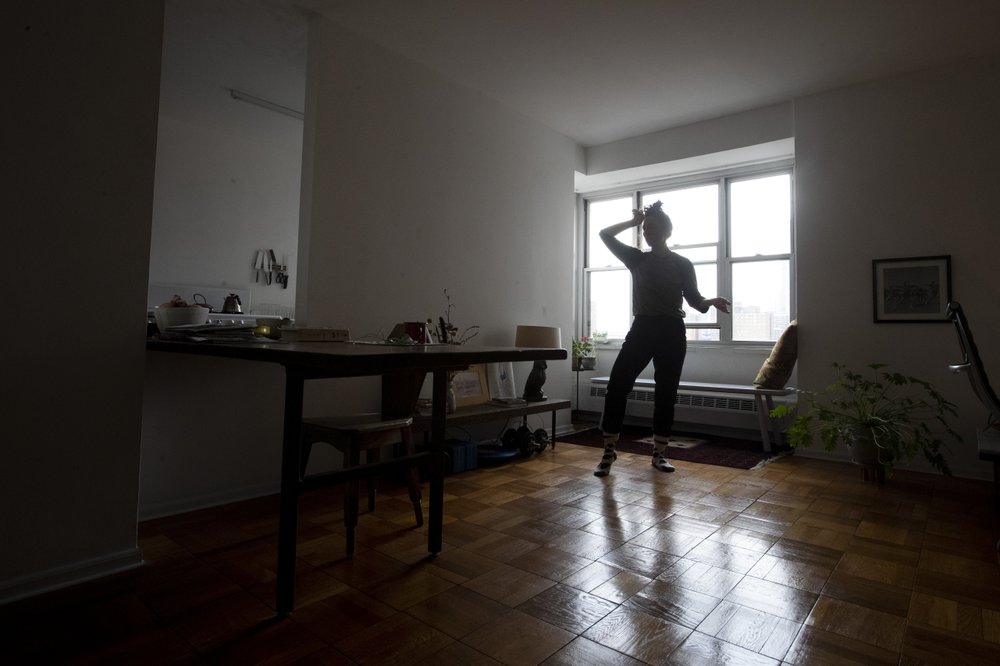 The arts community — dancers, actors, visual artists, designers, who never made much income to start with — is especially suffering from the...