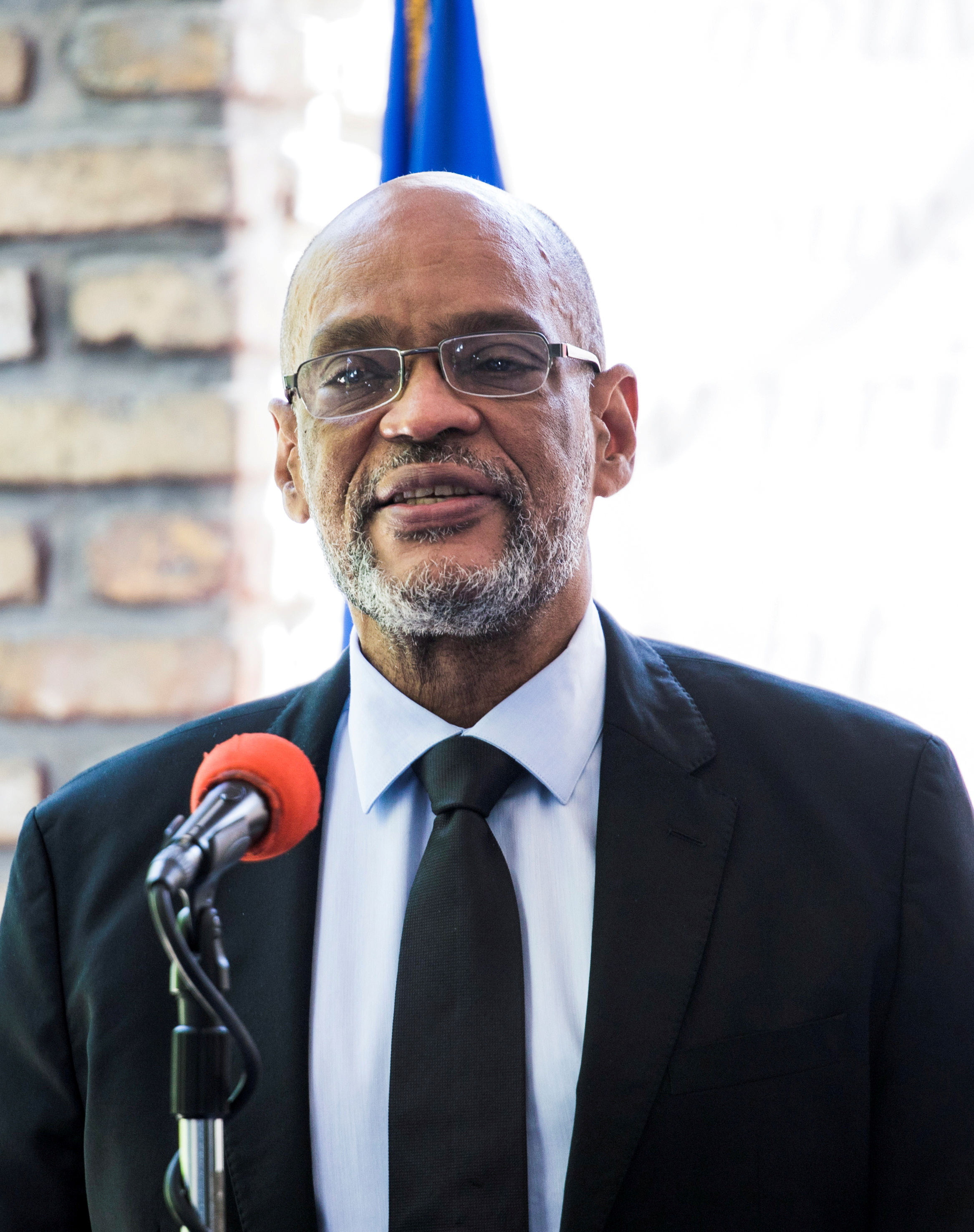 HAVANA, Sept 14 (Reuters) – Haiti’s chief public prosecutor has asked the judge overseeing the investigation into the assassination of President Jovenel Moise to charge Prime Minister Ariel Henry as a suspect and ordered migration services not to let him leave the country.

In a letter to Judge Garry Orelien, prosecutor Bed-Ford Claude said phone records showed Henry twice communicated with a key suspect in Moise’s killing on the night of the crime on July 7. That suspect, a former justice ministry official whom Henry has publicly defended, is now on the run.

Henry should be “forbidden from leaving the national territory by air, sea or road due to serious presumption relative to the assassination of the president,” Claude wrote in a letter to the country’s Migration Services.

Chenald Augustin, who works in the prime minister’s communications office, said it did not have an immediate comment. The premier last week dismissed the charges against him as politicking.

Moise was shot dead when assassins stormed his private residence in the hills above Port-au-Prince, plunging the impoverished Caribbean country deeper into turmoil and a political vacuum.

The 53-year old former provincial businessman had been governing by decree for more than a year after Haiti failed to hold legislative and municipal elections amid a political gridlock and had faced many calls to step down.