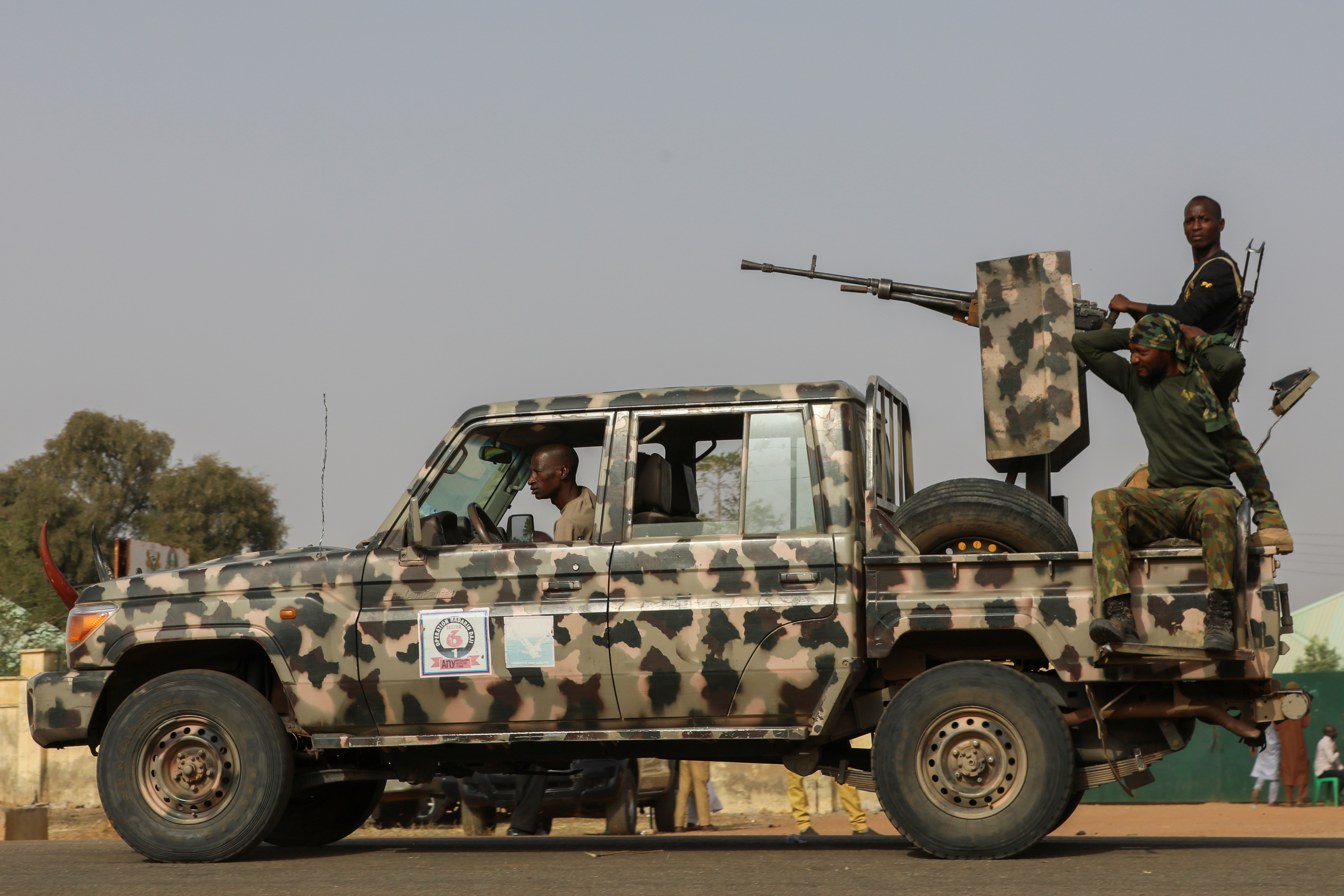 Sept 1 (Reuters) – Armed men kidnapped 73 children from a school in the northwestern Nigerian state of Zamfara in the latest mass abduction in the region, police said in a statement on Wednesday.

Police said a large number of armed bandits invaded the Government Day Secondary School in the village of Kaya in rural Zamfara state at 11:22 am local time (1022 GMT).

“The command … has deployed search and rescue team that was mandated to work in synergy with the military to ensure the safe rescue of the abducted students,” Zamfara police spokesman Mohammed Shehu said in the statement.

Armed gangs seeking ransoms have kidnapped more than 1,100 pupils in more than a dozen attacks on schools or colleges across northwest Nigeria since December 2020, adopting a tactic first used by Islamist insurgents in the northeastern part of the West African nation.

Zamfara is among four states in northwest Nigeria that have taken measures to try to curb the security crisis. They have banned the sale of fuel in jerry cans and the transport of firewood by truck in hope of disrupting gangs who travel by motorbike and camp out in forests.